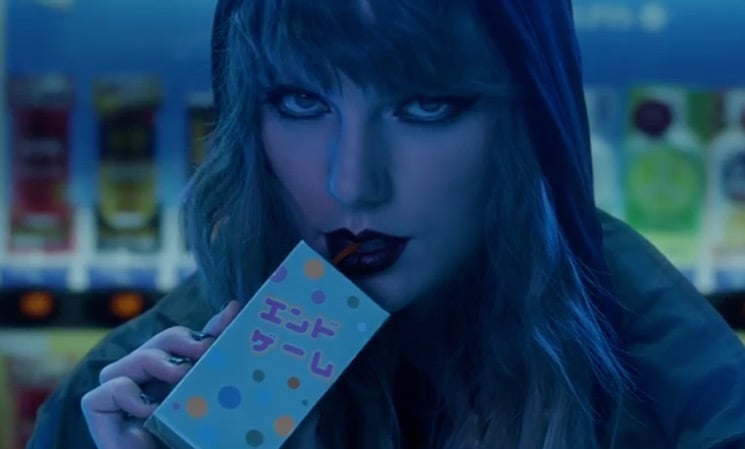 As lavish and big-budget as you can get, the latest clip from Reputation features guests Ed Sheeran and Future, as well as a variety worldly locations like Tokyo, London and Miami.

The clip was directed by Joseph Kahn, and you can watch it play out in all its over-the-top glory below.

The video for “End Game” comes in the wake such Reputation vids as “Look What You Made Me Do” and “…Ready for It?” and ahead a big North American tour. You can see all those dates here.