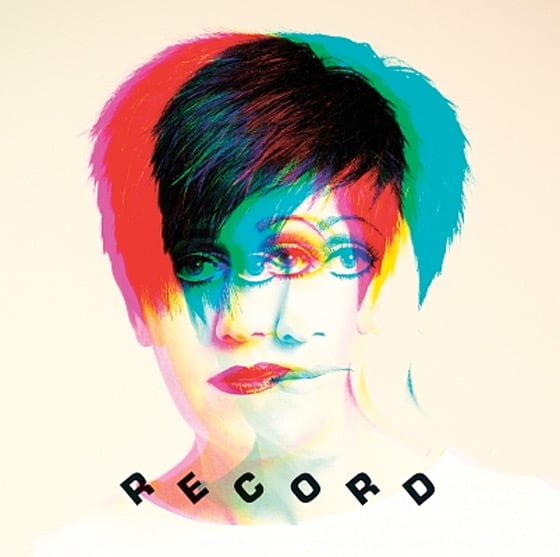 Beloved Everything But the Girl singer Tracey Thorn has announced she will be releasing her first new album original material in nearly a decade. Simply called Record, the full-length will arrive on March 2 Merge.

Record marks Thorn’s first album her own original material since 2010’s Love and Its Opposite, though the UK songwriter did release the holiday album Tinsel and Lights in 2012 and the collection SOLO: Songs and Collaborations 1982-2015 in 2015.

In a statement, Thorn joked that Record is made up “nine feminist bangers,” adding more seriously, “I think I’ve always written songs which chronicle the milestones a woman’s life. Different ages and stages, different realities not ten discussed in pop lyrics. If 2010’s Love and Its Opposite was my midlife album — full divorce and hormones — then Record represents that sense liberation that comes in the aftermath, from embarking on a whole new ‘no fucks given’ phase life.”

For a taste that, Thorn has shared a new video for the album’s lead-f track “Queen,” which you can check out at the bottom the page. The track features Warpaint members Jenny Lee Lindberg and Stella Mozgawa, who also guest elsewhere on Record, as well as producer Ewan Pearson.

“It’s a great opener for the album,” Thorn said. “Driven along by Ewan Pearson’s unashamedly glittering electro-pop production, and drums and bass from Warpaint’s Stella and Jenny, it features me playing electric guitar for the first time in a while, and singing my heart out.”

You can pre-order the album both physically and digitally over here. This includes an LP version on “smoky red Peak” vinyl.