The Temptations' Dennis Edwards Dies at 74 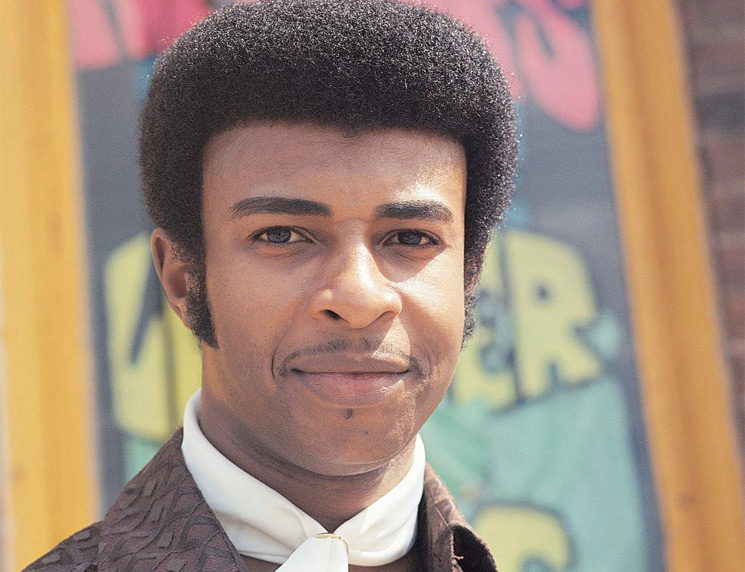 His family confirmed the news, telling CBS News that he was in Chicago at the time his passing earlier today. They did not, however, reveal his cause death. Edwards was 74 and would have celebrated his 75th birthday on Saturday (February 3).

Born in 1932 in Birmingham, AL, Edwards joined the Temptations in 1968, replacing original lead singer David Ruffin. Edwards sang on a long string Temptations hits, including “I Can’t Get Next to You,” “Ball Confusion,” “Cloud Nine” and “Papa Was a Rollin’ Stone.” Before his time with the Temptations, Edwards sang with the group the Contours.

Edwards left the Temptations on many occasions, but also rejoined them many times over the years. In 1989, Edwards was inducted into the Rock and Rock Hall Fame with the Temptations.

Outside his work with the Temptations, Edwards pursued a solo career and released a string albums. His solo track “Don’t Look Any Further” made it to No. 2 on the R&B chart, with the song being sampled on a series classic hip-hop tracks.

Not only was “Don’t Look Any Further” sampled by Eric B. and Rakim on the duo’s “Paid in Full,” it was later sampled on 2Pac’s “Hit ‘Em Up” and Junior M.A.F.I.A.’s “Getting’ Money” with the Notorious B.I.G.