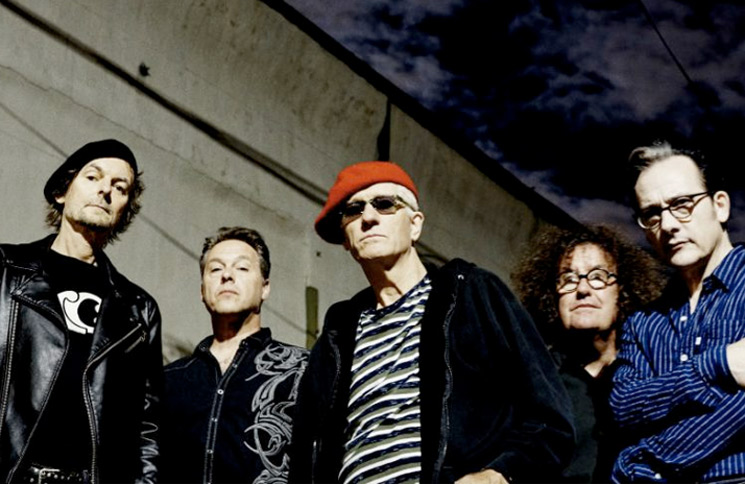 After signalling the arrival a new album with a PledgeMusic campaign back in 2016, the Damned have lifted the curtain on their 11th studio album.

Titled Evil Spirits, the full-length will arrive April 13 through Search and Destroy/Spinefarm. Produced by David Bowie collaborator Tony Visconti, it marks the first full-length effort from the London punks since 2008’s So, Who’s Paranoid?

“We deliberately recorded the album retro style — the same way our debut album was made, basically,” guitarist Captain Sensible previously said the album .

He continued: “There’s something wonderful about the seventies sounds; glam, rock and punk records, they all sound so great and Tony specializes in beautifully crafted old school production. He had us all playing live, bashing it out in the same room with a focus on getting the initial band version each song as close as possible to the finished thing.”

The band have shared album opener “Standing on the Edge Tomorrow” ahead release, which you can hear in the player below. Evil Spirits is available for pre-order on CD and vinyl here.