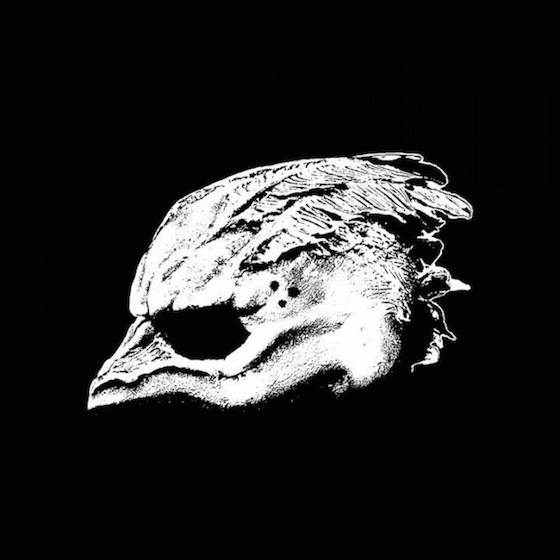 Legend the Seagullmen — the supergroup sorts featuring members Tool and Mastodon — are gearing up to release their self-titled debut album this week. And while the record doesn't ficially come out until Friday (February 9), you can now get in on an early stream ahead time.

Down below, you can rip into the entire full-length effort from the band. As previously reported, the group is made up Tool's Danny Carey on drums, Mastodon's Brent Hinds on guitar, director Jimmy Hayward (Jonah Hex) on guitar, David "The Doctor" Dreyer on vocals, Zappa Meets Zappa's Peter Griffin on bass, and Chris DiGiovanni on synth.

In a collective statement, the band had this to say about their debut LP:

The lore is real…This is the self-titled debut from Legend the Seagullmen! We are the very men who have been anointed by the Seagullgod King to deliver you pure rock fury and save you from the deep dark depths. Fifty foot mutant deep sea divers, enraged giant squid and bloodthirsty killer Orcas are on their way and nothing stands between you and a certain briny death but the Seagullmen! BOW DOWN AND FOREVER BASK IN THE GLOR OF THE SEAGULLGOD KING!

Legend the Seagullmen will arrive on February 9 through Dine Alone. You can pre-order the album here and stream it all down below.

You can also check out Exclaim!'s newly published review the album here.