SoundCloud Allegedly Lowered Its Audio Quality and Users Are Pissed 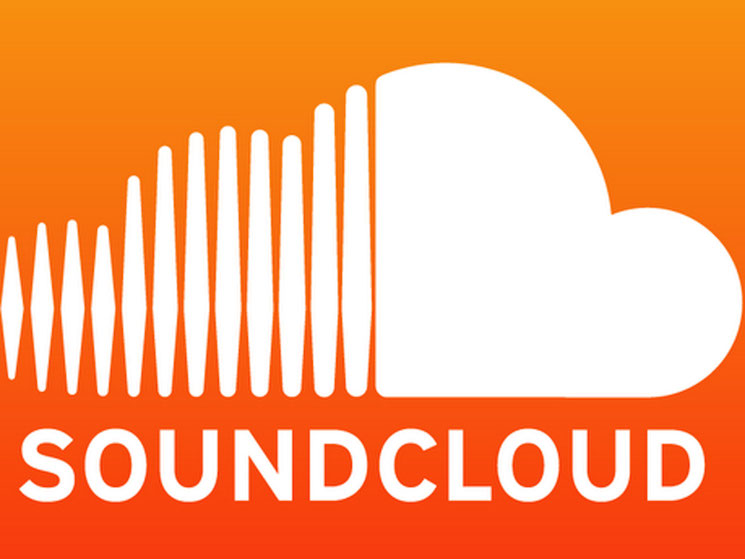 Despite the public's everyday reliance on tiny, white sets earbuds, some music streaming providers pride themselves on delivering a variety audio formats and resolutions to appease audiophiles and casual listeners alike. However, SoundCloud has apparently reduced its streaming quality, leaving many users unhappy.

The site's change streaming format was noticed by New Jersey producer Direct, who showed in a Twitter post how the site has moved from MP3 files at 128 kbps resolution to 64kbps resolution the file type Opus.

Looking at the bitrate alone, many gathered that SoundCloud had essentially halved its audio quality, though some users used their own spectral analysis to show that Opus appears as a higher quality format. Direct then released his own test recording to demonstrate the noticeable dips in quality.

Direct also released extensions for Firefox and Google Chrome users that allows the original quality to be restored when played in the respective browser.

UPDATE (1/4, 10 p.m. EST): Following the reports reduced sound quality, a SoundCloud rep has told Exclaim! that the claims are "inaccurate." The rep added, "SoundCloud has not altered its approach to audio quality. We have been using the Opus codec (among others) since 2016, and we regularly test different combinations encoding and streaming to fer listeners a quality experience on any device."

You can pore over his findings below.