Slayer Reflect on Their Career in New Video Series 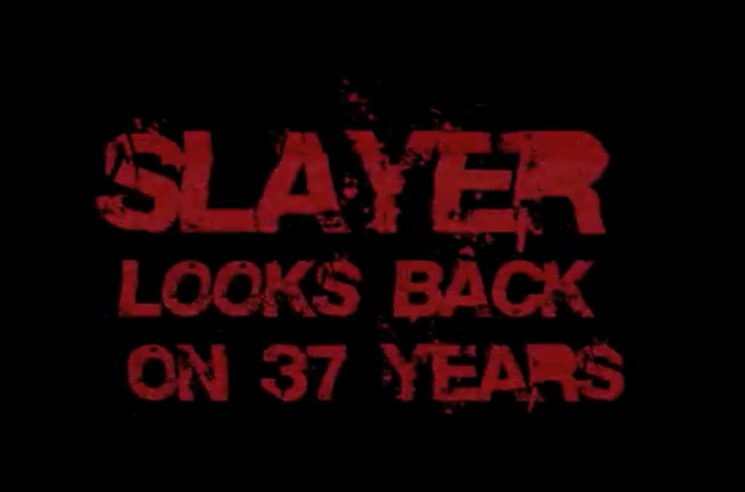 Slayer are set to call it a day after a final farewell tour, which is set to start in North America this May. Ahead kicking f the run, the thrash icons are looking back at their storied 37 year career in a new video series.

The first instalment, which arrives today, finds Tom Araya, Kerry King and Paul Bostaph reflecting on how they first came together to form the band as teenagers. King speaks at length about his early jobs before music, and meeting the band’s late guitarist Jeff Hanneman while auditioning for other bands.

Slayer’s North American farewell tour is set to include Lamb God, Anthrax, Behemoth and Testament. You can find further details on the run here, and the first episode their video series in the player below.