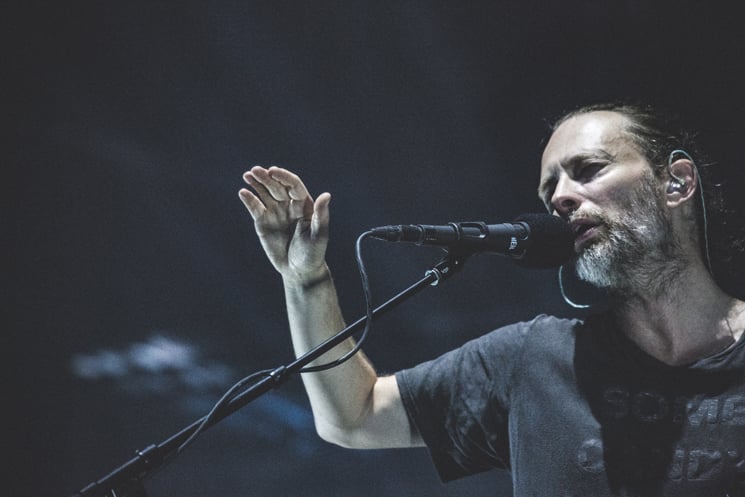 Radiohead have revealed plans for an upcoming North American tour.

The band will kick things f in Chicago on July 7, eventually making their way to Canada for a pair shows in both Montreal and Toronto. They’ll perform a two-night stint at Montreal’s Bell Centre on July 16 and 17, followed by back-to-back nights at Toronto’s Air Canada Centre on July 19 and 20.

Tickets for the upcoming tour will go on sale Friday (February 23).  See the full list upcoming North American shows below.

It marks the group’s first return to Toronto since a deadly stage collapse forced them to cancel a show at Downsview Park in 2012.

Radiohead’s most recent studio album, A Moon Shaped Pool, was released in 2016.