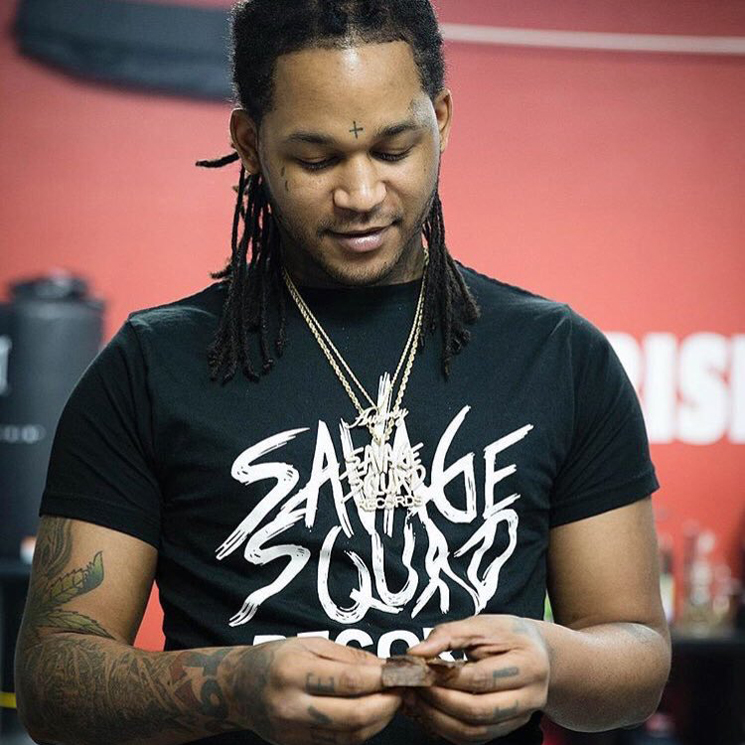 Fredo Santana — a pioneer Chicago drill rap and cousin Chief Keef — has died after suffering a fatal seizure. He was 27.

The rapper was hospitalized in October last year for liver and kidney failure, and as TMZ notes, was known to speak openly about his addiction to lean. No cause death or statement from the rapper’s camp has been ficially revealed.

He delivered a full-length titled Trappin’ Ain’t Dead in 2013, which included a verse from Kendrick Lamar on single “Jealous.” He was also prominently featured in the video for Drake’s “Hold On, We’re Going Home” that same year.

Santana delivered a pair mixtapes, Plugged In and Fredo Kruger 2, last year. Find reaction to the rapper’s passing from the hip-hop community below.