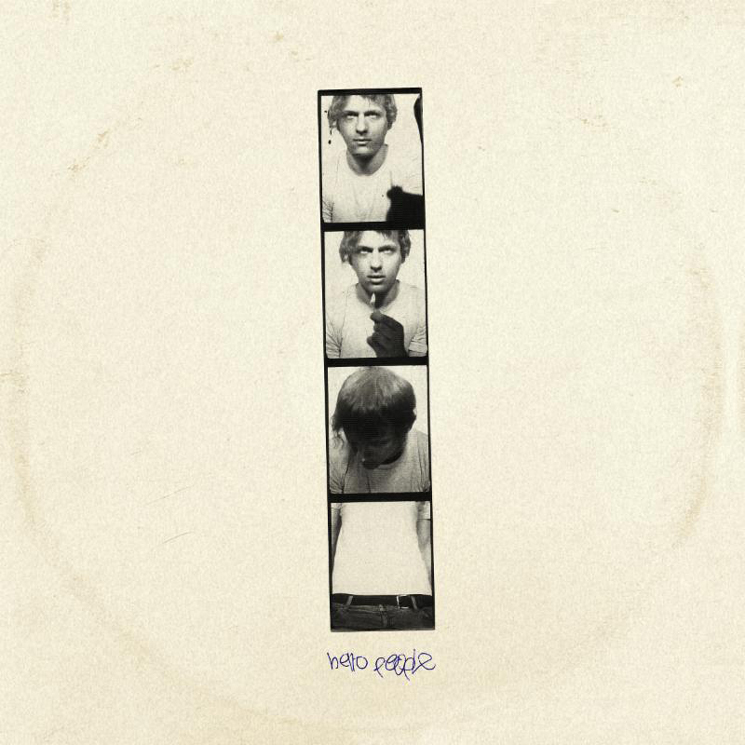 Late last year, it was revealed an unreleased double album from late Women guitarist Chris Reimer would see the light day in 2018. Now, the complete set details behind the effort have been shared.

Titled Hello People, the collection 15 tracks will see release April 19 through Flemish Eye, with all proceeds set to go to the Chris Reimer Legacy Fund Society. Funds were raised for the album last year through an auction.

Hello People was completed by Reimer’s family and close friends, who filtered through his catalogue recorded work to select 15 songs ranging from four-track recordings to phone demos. These include what a press release call “ambient guitar­ pedal soundscapes, to delicate acoustic melody and all the way to drone noise experimentation.”

Read through the tracklist to hear “Waving Goodbye from a Tree” in the player below.

You can pre-order Hello People as a 2-LP over here.

Following Reimer’s passing in 2012, he was the subject the animated tribute film Dude, That’s Insane and The Chad Tape was posthumously released in 2012.