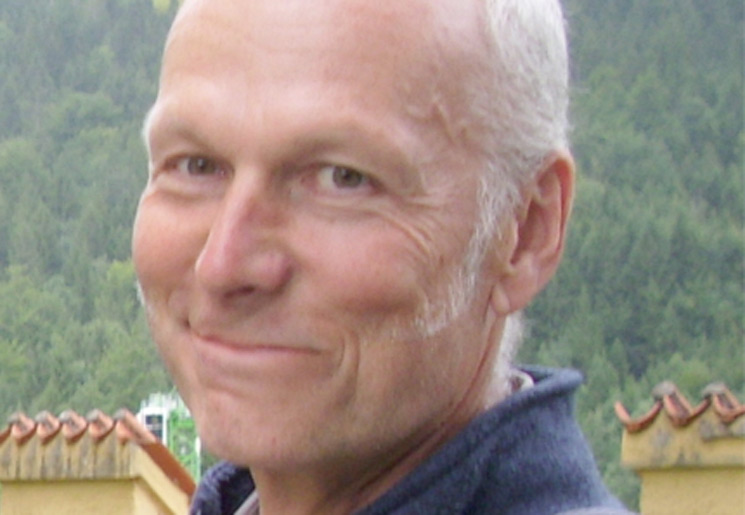 Peter Eichhorn — the founder German punk label P. Trash Records — has died from injuries sustained in a car accident. The label confirmed today that Eichhorn passed away on Tuesday (January 16).

In a statement made through the label’s ficial website, it was revealed that P. Trash will also cease operation after completing all open business.

The message from P. Trash reads as follows:

Dismayed and with great sadness we have to inform you that Peter P. Trash Records died last Tuesday, 16th January 2018, from his injuries following a tragic car accident. With Peter, the record label also died. There will be no more releases on P. Trash.

Our children, parents, friends and me, we are deeply shocked and devastated and we can’t believe it.

Please understand that I need some time for us at the moment. I will try to work f all open business as soon as possible. I know you understand!

Despite being based across the ocean, P. Trash had a hand in releasing and distributing work from a number Canadian punk outfits, including Steve Adamyk, Needles//Pins, Feral Trash, Wrong Hole, Big Dick and Average Times.

Reaction to Eichhorn’s passing can be found below.