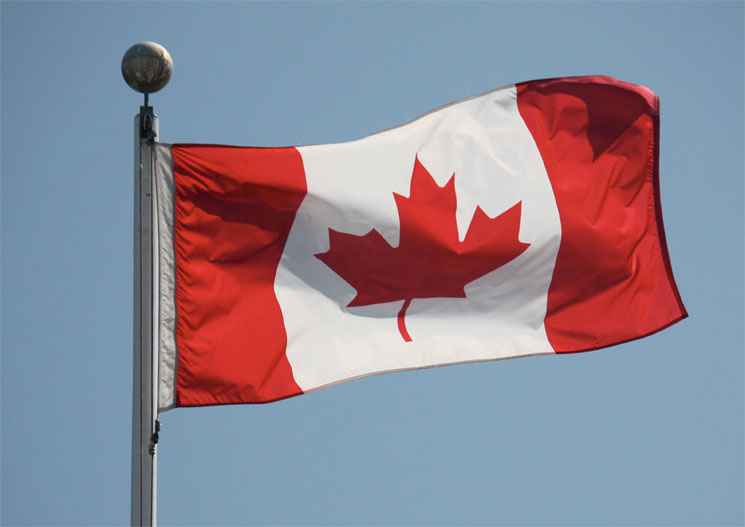 The national anthem is getting a lyrical overhaul. Canada’s Senate has passed a bill that will remove the gendered language from “O Canada.”

The House Commons initially passed a private member’s bill back in 2016, proposing to change the lyrics “in all thy sons command” to “in all us command” — though demand for the alteration is hardly new. Prior to this one, 12 bills were introduced and failed.

The 2016 bill was originally introduced by Liberal MP Mauril Bélanger, who passed away that same year. He argued that the gendered reference to “sons” was discriminatory.

The change will ficially be signed into law once it receives royal assent from the governor general.

Despite opposition from a number Conservative voices, the anthem is expected to adopt the lyrical change ahead the Olympic Games in South Korea later this month.

“O Canada” was ficially adopted as Canada’s national anthem in 1980, but it was written by Robert Stanley Weir in 1908. He added the controversial line “in all thy sons command” after World War I.