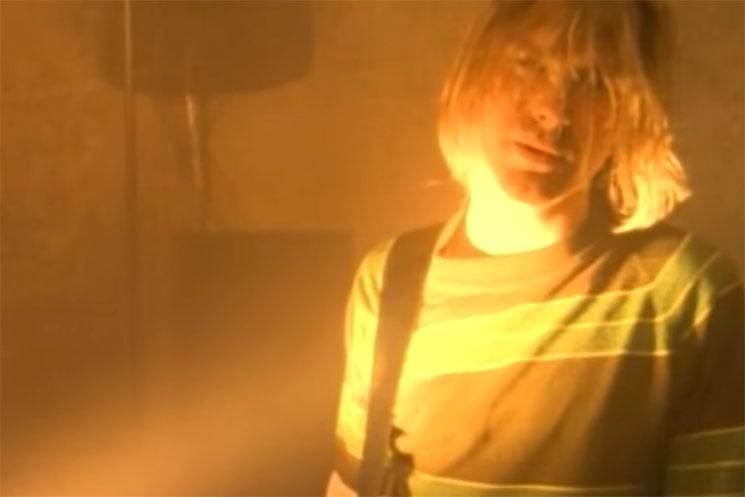 Though Nirvana were best known for their anger and their angst, they weren’t that far f from being a pop band. To further prove that, Vimeo user Sleep Good has reimagined their hit single “Smells Like Teen Spirit” as a power-pop anthem.

The song has been edited so that it’s now in a major scale, and the result is a fun-loving alt-pop song that will make you want to cruise around with your windows rolled down.

Have you ever wondered what Nirvana would sound like if they were buds with Weezer or Third Eye Blind? Have you ever wished their iconic logo was just an actual smiley face?

Watch the video below to hear the greatest alt-pop band that never was.