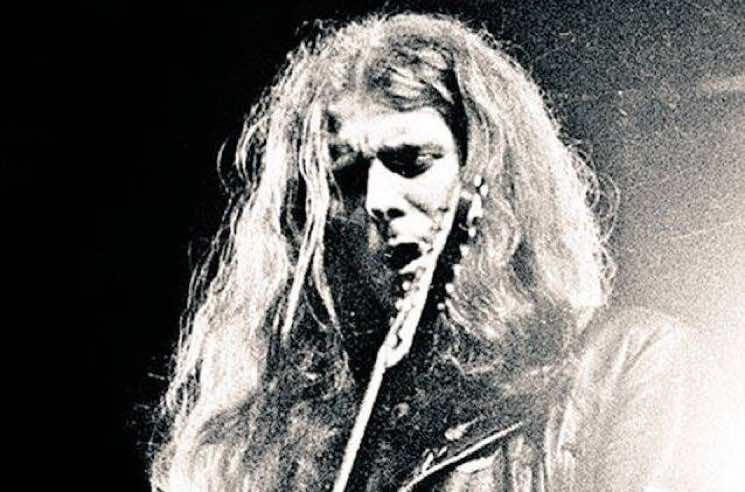 Former Motörhead guitarist “Fast” Eddie Clarke died yesterday (January 10), after being admitted to hospital with pneumonia. He was 67.

Phil Campbell, who played guitar in the band from 1984 to 2015, released a statement that reads:

Just heard the sad news that Fast Eddie Clarke has passed away. He will be remembered for his iconic riffs and was a true rock and roller, RIP Eddie.

Oh my fucking god, this is terrible news, the last the three amigos. I saw Eddie not too long ago and he was in great shape, so this is a complete shock. I was looking forward to seeing him in the UK this summer. Now Lem and Philthy can jam with Eddie again and if you listen carefully I’m sure you’ll hear them, so watch out! My thoughts go out to Eddie’s family and close ones.

Clarke was not a founding member the band, though he played alongside Lemmy Kilmister and Phil “Philthy Animal” Taylor from 1976 to 1982 — considered by most to be the band’s classic lineup.

He appeared on six studio albums with the band, before going on to form Fastway with UFO bassist Pete Way.

Kilmister and Taylor both passed away in 2015.

See a selection social media tributes to Clarke below.