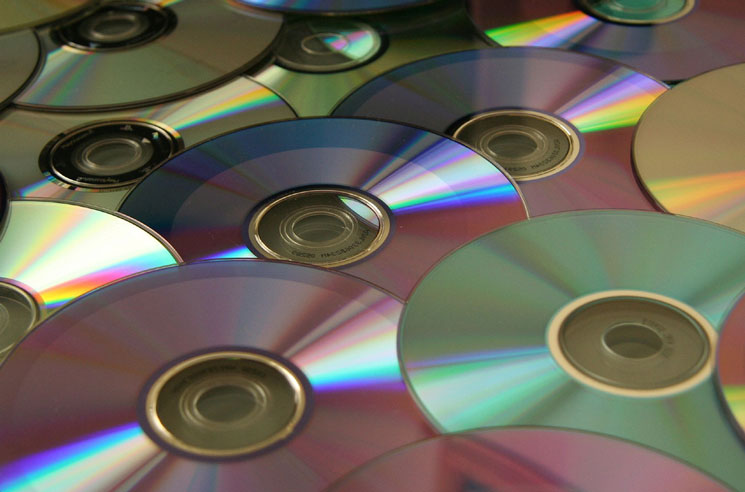 It was only a few months ago that Metro Boomin was warning his fellow hip-hop producers about the predatory practices major record labels. Now, more beatsmiths have come forward to tell their stories unfair compensation from the industry, calling out such labels as Atlantic and RCA.

This time around, producers are speaking about the rise full-length efforts being labelled a “commercial mixtape” or “street album.” The trend has been a popular one in hip-hop, coming to a more mainstream head with the 2015 release Drake’s If You’re Reading This It’s Too Late. However, some producers claim this classification ten leads to labels avoiding fair compensation for those who worked on the project.

As DJ Booth points out, ID Labs producer E. Dan (born Eric Dan) spoke his work on Wiz Khalifa’s 2016 project Khalifa an interview with production website BeatStars. While the effort was called a “compilation album” by Wiz, Dan says that Atlantic Records “came up with some really clever name that essentially meant, ‘Everyone involved, you’re going to get paid half what you normally do.’ I’ve seen it happen ten over the last few years.”

In further comments made to DJ Booth today, Dan clarified that he “knew what he] was getting into before Khalifa] was put together.” Dan said he was “happy that some the older songs we’d done with Wiz were now going to be released, albeit in a format/structure that meant I wasn’t going to get my usual rate,” adding that he has “absolutely no reason to believe it’s a common practice by Atlantic or anyone else.”

However, more producers have since come forward to tell similar experiences with other labels. Rook production crew J.U.S.T.I.C.E League tweeted that “labels do it with] black music. It’s all about the bottom line. What angers me is the black executives that let it happen.”

DJ Burn One recalled his experience working on A$AP Rocky’s popular debut Live. Love. ASAP, recalling that “the label said it was a mixtape because in my opinion] they didn’t wanna clear samples and pay everybody. RCA sent me a work for hire out the blue a few months ago for it. what a joke.”

Marvel Alexander tweeted a similar story concerning RCA for his production work alongside Snugsworth on A$AP Ferg’s 2013 album Trap Lord. Alexander said he fought for fair compensation for almost a year, adding, “I gave up cause I was nearly homeless so eventually we had to split $1000 for ‘Shabba’ I was deflated as a producer after this.”

You can find their tweets below.