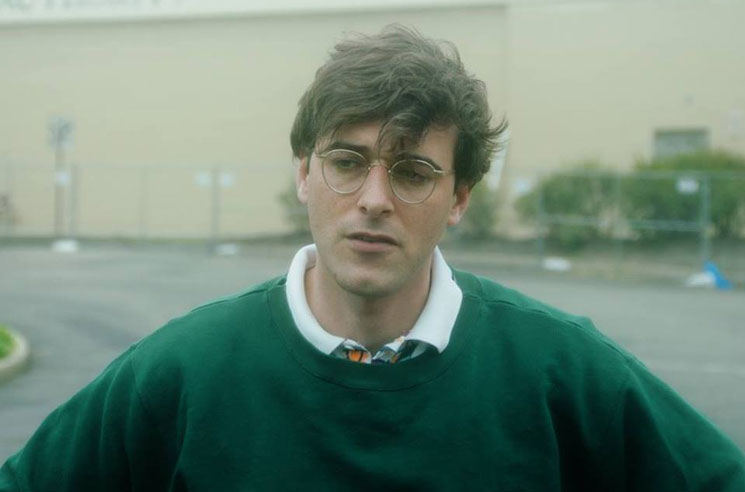 Late last year, several women shared personal accounts alleging sexual misconduct by former Real Estate guitarist Matt Mondanile, with his ex-bandmates also confirming that he was fired from the group for his “unacceptable treatment women.” Musician and Mondanile’s ex-girlfriend Julia Holter also came forward to share her story, which Mondanile has now elaborated on in a new statement.

In a lengthy Facebook post today, Mondanile wrote that he “acted immaturely and irresponsibly,” after his relationship with Holter ended, “harassing her for her own well deserved success and life decisions” and eventually seeking therapy for his obsessive behaviour.

“While I was in therapy and coping with my obsession for many months I wrote her rude and angry emails fending her and commented negatively about her success on her Instagram,” he wrote. “Eventually I sent her an email apologizing for my rash and disturbing behavior. I then received a letter from her lawyers demanding that I stop contacting her.”

Mondanile wrote that he feels “incredible regret for the way I acted and I am embarrassed by my behavior. I am so sorry to Julia for the pain and frustration I’ve caused her.”

The guitarist also elaborated on his firing from Real Estate, and the allegations against him that were first published by Spin. He also noted that he had made a financial contribution to RAINN, the largest anti-sexual violence organization in the United States.

“I never considered myself a misognyist or sexual predator. Some my best friends are former girlfriends mine,” he wrote. “I’ve released many albums by female artists on my label and worked hard to get their music distributed well and reviewed by music publications over the past six years. Second, I’ve lost countless friends from my behavior and more since I was publicly outed…When I was kicked out Real Estate, it was done over the phone, it caught me f guard and I never got the chance to fully discuss my behavior with my former best childhood friends Martin and Alex.”

He continued: “I haven’t seen the members Real Estate for over three years. I don’t know if I will ever see them or talk to some former friends mine ever again. I don’t believe that abusers should be cut f and abandoned from public life. I believe that people have the ability to change and better themselves and should be able to integrate back into society.”

He concluded: “I’m far from being a perfect person and I have made many stupid mistakes in my life but I am now fully aware myself and feel confident that I will never make any these mistakes again. For any the women I’ve directly caused pain to I am once again incalculably sorry.”