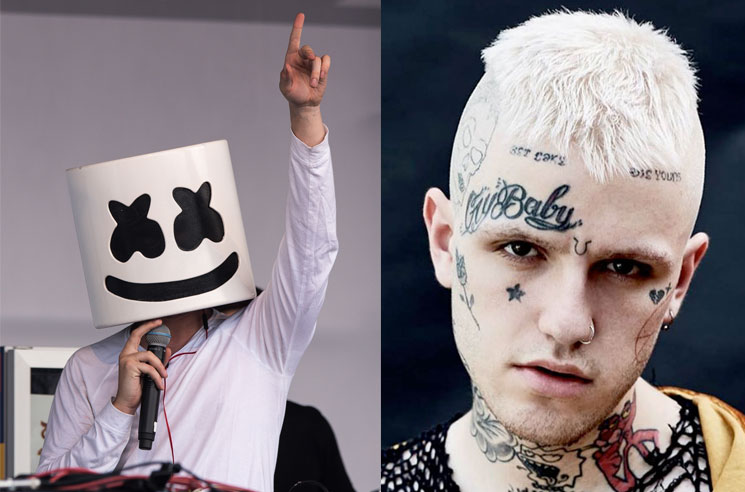 Lil Peep was honoured with a new music video last month, and more posthumous material from the late emo rapper is set to see release at the end this week thanks to producer Marshmello.

The masked EDM star revealed on Twitter that a collaborative effort between the two would arrive this Friday (January 12). While some fans questioned his decision, in the wake other artists withholding their work with Peep, Marshmello revealed that Peep’s mother had a say in the song’s release.

“I didn’t plan on releasing the song until Peep’s mom reached out and told me she wanted her son’s music to come out,” the producer said. “What am I supposed to do?”

You can find his tweets below.