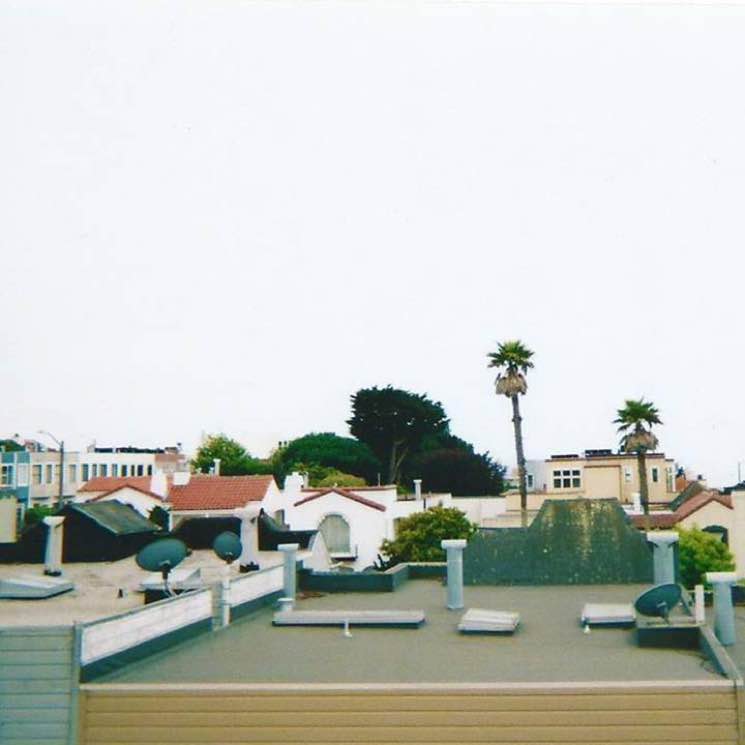 Sun Kil Moon mastermind Mark Kozelek has announced plans for his latest solo record. Simply titled Mark Kozelek, the new fering is due out on May 11 Caldo Verde Records.

It follows previous collaborative albums from the likes Ben Boye and Jim White, as well as Parquet Courts’ Sean Yeaton.

There is one guest contribution on the upcoming self-titled LP; Sonic Youth and Sun Kil Moon drummer Steve Shelley plays on “Sublime.” The rest the album features Kozelek manning all instrumental duties.

We’ll still have to wait a while for admission into “The Mark Kozelek Museum,” but you can get an introduction to the singer-songwriter’s latest material by streaming “This Is My Town” and “My Love for You Is Undying” over at Kozelek’s website.