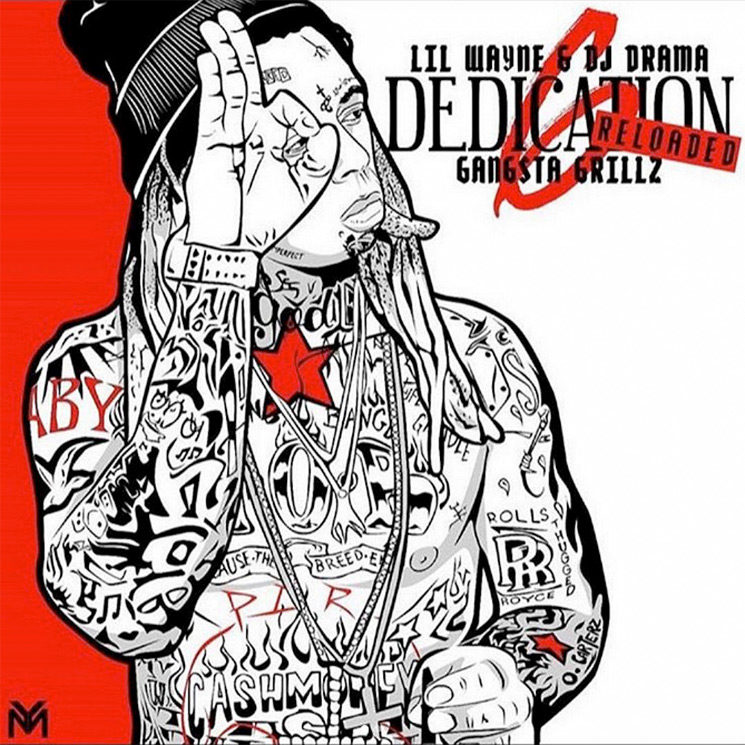 Last night (December 29), Lil Wayne suddenly dropped a new freestyle over JAY-Z’s “Family Feud” with help from none other than Drake. Now, it seems that track will be part a larger project — a follow-up to Weezy’s new Dedication 6 mixtape called Dedication 6: Reloaded.

Lil Wayne hopped on his Instagram to make the announcement late last night, revealing the cover art to Dedication 6: Reloaded and the promise “Ok I’m Reloaded!!” in the caption. He also wrote “#D6Reloaded #FamilyFeud Me and Champagne #YoungMoney Happy New Year!” and this has led many to suspect the new tape will arrive on New Year’s.

For now, check out that new version “Family Feud” below and stay tuned.