Lil Jon Gets 2 Chainz and Offset for "Alive" 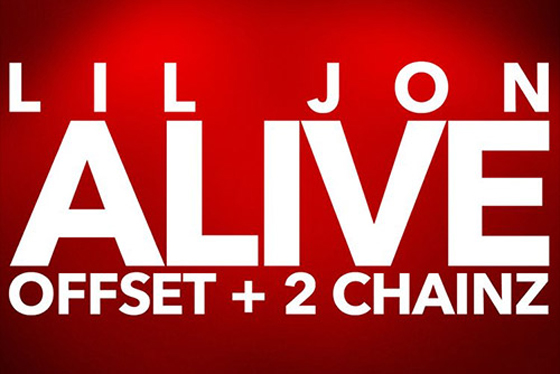 Though he hasn’t released an album since 2010’s Crunk Rock, Lil Jon has enjoyed success through team-ups with Rae Sremmurd and DJ Snake. Now, the king Crunk has enlisted 2 Chainz and Migos’ Offset for a new single.

Titled “Alive,” the snappy banger finds Jon thanking God for the day, claiming “it’s like my birthday every night.” Offset boasts about diamonds and flashy cars, while 2 Chainz turns in a punchline-packed verse his own, asking, “if you ain’t getting money, what’s your occupation?”

The track was co-produced by Jon, Fki 1st and Party Favor. Live your best life and take in “Alive” in the player below.