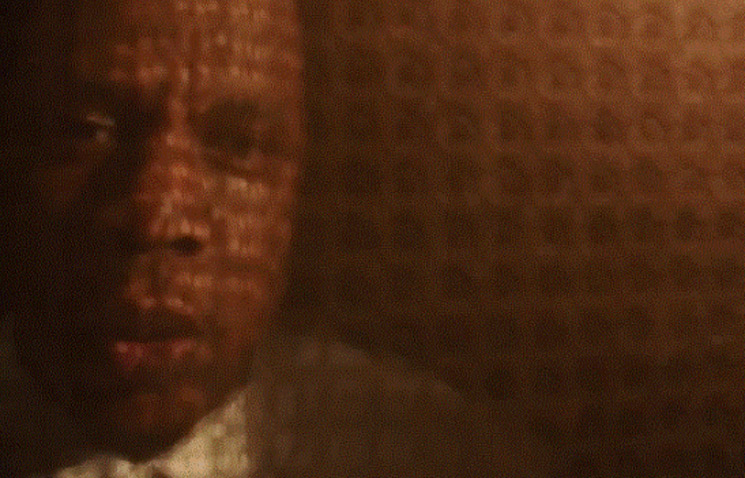 After some teasing, JAY-Z has shared his new star-studded “Family Feud” video.

As previously reported, the clip for the 4:44 track features both Jay and Beyoncé, as well as their daughter Blue Ivy.

You can watch the Ava DuVernay-directed video below Tidal.