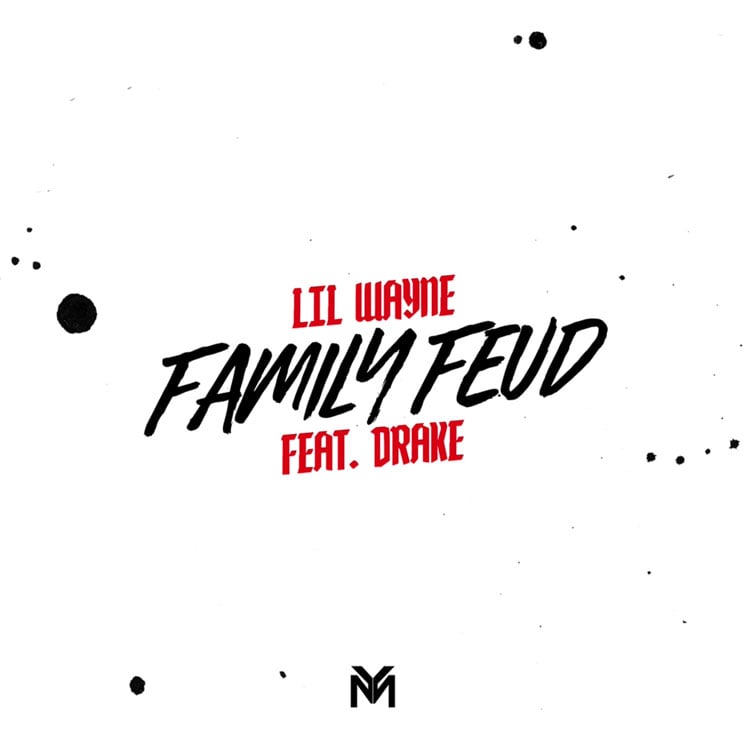 Lil Wayne recently leant his pen game to beats from 21 Savage, Lil Uzi Vert, JAY-Z and more on his Dedication 6 mixtape, and he’s now shared a freestyle with Drake over Jigga’s beat for “Family Feud.”

Over the 4:44 instrumental, Drake weighs in on Weezy’s ongoing Cash Money controversies and rival Meek Mill’s recent prison sentence, rapping, “I need my paper long, like a Milly verse / Too long, like a sentence from a Philly judge / Fuck is the point in all the beefing, when we really blood?”

Wayne then comes in with a verse his own, threatening to “pick you f like pickin’ peppers, Peter Piper today.” While the “Family Feud” freestyle didn’t appear on Dedication 6, Wayne has since hinted that a second batch tracks could be on the way sooner than we think.

Take in the freestyle in the player below.