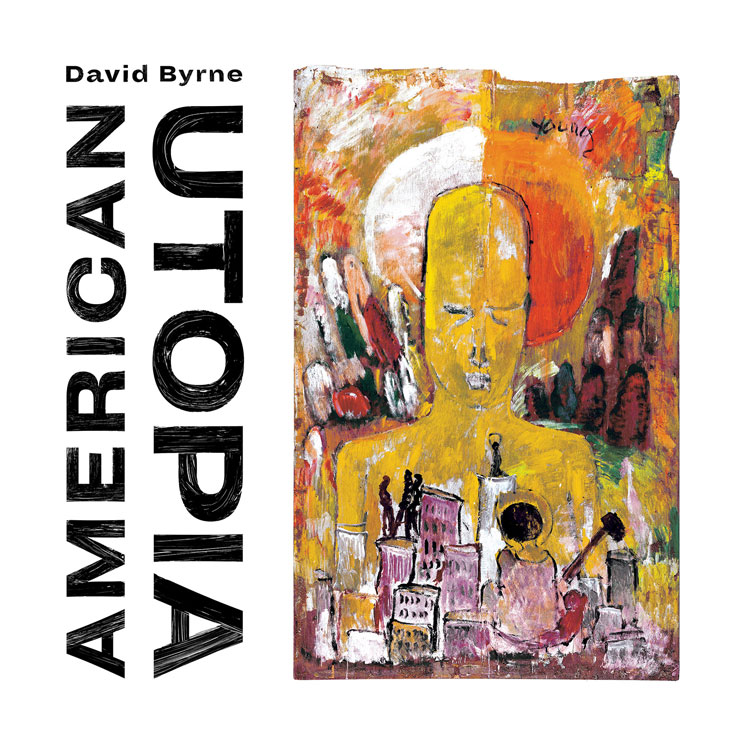 David Byrne has already invited us into his upcoming LP American Utopia with lead single “Everybody’s Coming to My House,” and now he’s unveiled another track from the forthcoming record.

“This Is That” was debuted on Lauren Laverne’s BBC Radio 6 show earlier today. Byrne previously hinted that Oneohtrix Point Never appears on American Utopia, and now we can hear Daniel Lopatin’s contribution on “This Is That.”

Listen to the track over here on BBC  Radio 6 at the 1:51:45 mark. You can also listen to Laverne’s interview with Byrne below.