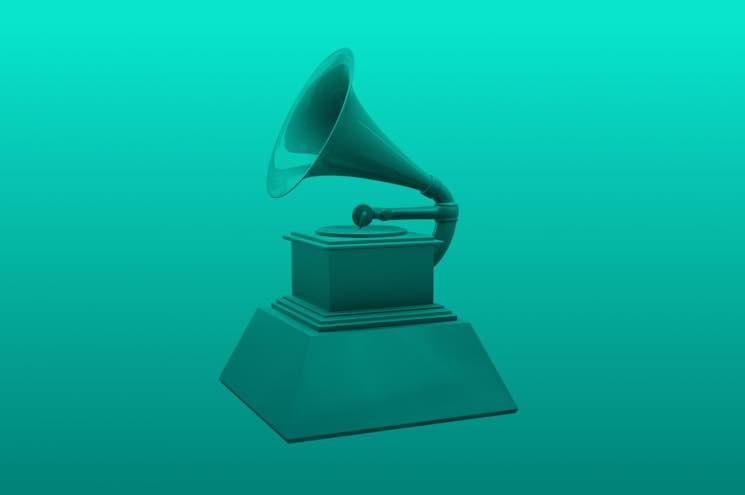 In the wake increasingly fierce backlash against the Grammys, the Recording Academy is forming an independent task force to address its long-standing bias against women.

In a newly released open letter, Recording Academy president Neil Portnow promises the task force will review “where we can do more to overcome the explicit barriers and unconscious biases that impede female advancement in the music community.”

The announcement comes after Portnow said women “need to step up” in order to gain stronger footing in the music industry. He attempted to later clarify those comments, with the reveal the task force being the next step in helping quell the rising anger.

In the open letter, Portnow writes the following:

After hearing from many friends and colleagues, I understand the hurt that my poor choice words following last Sunday’s GRAMMY telecast has caused. I also now realize that it’s about more than just my words. Because those words, while not reflective my beliefs, echo the real experience too many women. I’d like to help make that right.

The Recording Academy is establishing an independent task force to review every aspect what we do as an organization and identify where we can do more to overcome the explicit barriers and unconscious biases that impede female advancement in the music community. We will also place ourselves under a microscope and tackle whatever truths are revealed.

I appreciate that the issue gender bias needs to be addressed in our industry, and share in the urgency to attack it head on. We as an organization, and I as its leader, pledge our commitment to doing that. We will share more information about the steps we are taking in the coming weeks.

As previously reported, the recent 60th Grammy Awards found only 17 percent the awards went to women, with Canadian Alessia Cara being the only woman to actually get an award during the televised awards ceremony. New Zealand singer Lorde also was the only female artist to be nominated for the night’s top honour, Album the Year — but also the only nominee in that category not to perform.

In part, the letter read, “The statement you made this week about women in music needing to ‘step up’ was spectacularly wrong and insulting and, at its core, oblivious to the vast body work created by and with women. We step up every single day and have been doing so for a long time. The fact that you don’t realize this means it’s time for you to step down. Today we are stepping up and stepping in to demand your resignation.”

A petition also calling for Portnow’s resignation over the comments has now reached over 13,000 supporters.