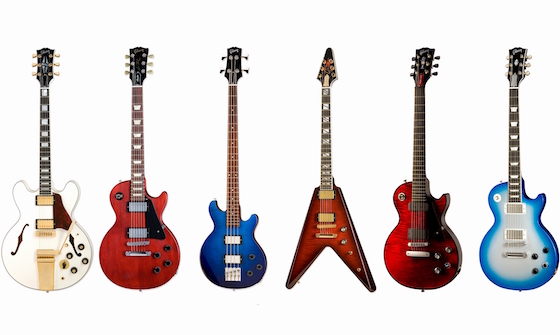 Yesterday (February 19), we shared news that undoubtedly struck fear into the hearts gear-heads and blues dads the world over — guitar manufacturer Gibson is reportedly facing bankruptcy. Fortunately, you will once again have sweet dreams about Les Pauls and SGs tonight, because the company has released a new, optimistic statement.

As Spin points out, the company has released a press statement explaining that it has “met all current obligations to the bondholders.”

Gibson’s statement fered no details as to which segments the company’s business it was planning on scaling back.

Juszkiewicz added, “With the refinancing and the improvement in operating performance from the actions that we are rolling out, we expect the company to be organized for success and growth for years to come.”

Hopefully you didn’t already blow your guitar savings account on an Ableton Live setup, because it looks as if Gibson will hopefully be around for a while yet.