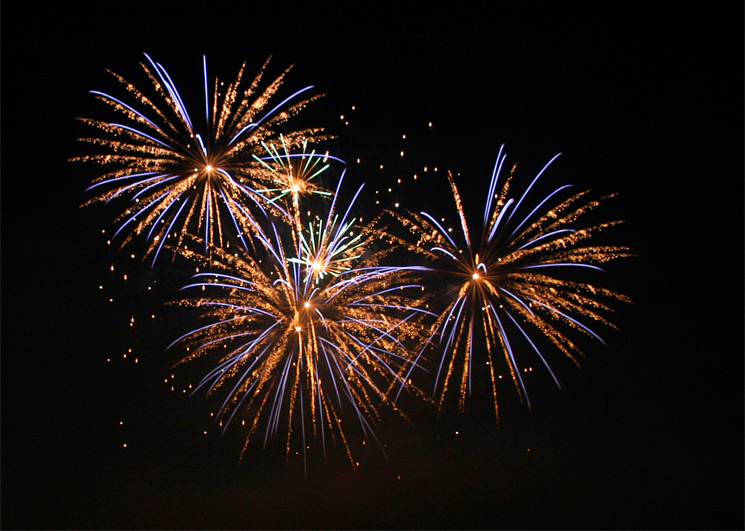 Here’s a news flash, Canada — it’s cold outside. Like really, really cold. In fact, it’s so cold that several events planned for the annual New Year’s Eve party on Parliament Hill in Ottawa have now been cancelled.

There will still be skating and fireworks this weekend, but due to the straight-up frigid temperatures in Canada’s capital, a lot the party has been scaled back, especially when it comes to live music performances.

After declaring the closing events for Canada 150 on the Hill outright cancelled, the Department Canadian Heritage issued a statement clarifying that the festivities are being “modified.”

“Given Environment Canada’s extreme cold warning and due to public health and safety concerns… programming for the Canada 150 closing events on Parliament Hill for December 30th and 31st has been modified,” a spokesperson for the Department Canadian Heritage said in a statement today the Canadian Press.

However, the planned pyrotechnics and laser show will still light up the icy sky at midnight on New Year’s Eve at the Hill.

Unfortunately, a lot the live music has indeed been cancelled outright. This includes performances from Kardinal Offishall and DJ Shub, as well as concerts by Carl Müren and Evana Müren, and the Rhythm Works percussion and dance show.

As you can see from Kardinal Offishall’s tweet below, he was pretty bummed about the whole thing. “Of course it’s a bit a disappointment with this extreme cold weather but we have to deal with it and making sure that Canadians are safe and everything is well taken care in terms public health we decided to modify the celebrations,” Heritage Minister Melanie Joly told CP.

Her department issued a statement today asking people to “consider the extreme weather conditions and prepare accordingly to prevent frostbite and other injuries.”

According to Environment Canada, a high  –19 C is expected Saturday (December 30), with the wind chill making it feel more like –35 C. On New Year’s Eve, the high is expected to be –20 C, with an overnight low  –24 C, not counting that wind chill.

Typical temperatures this time year in Ottawa are between –6 C and –14 C, according to Environment Canada data.