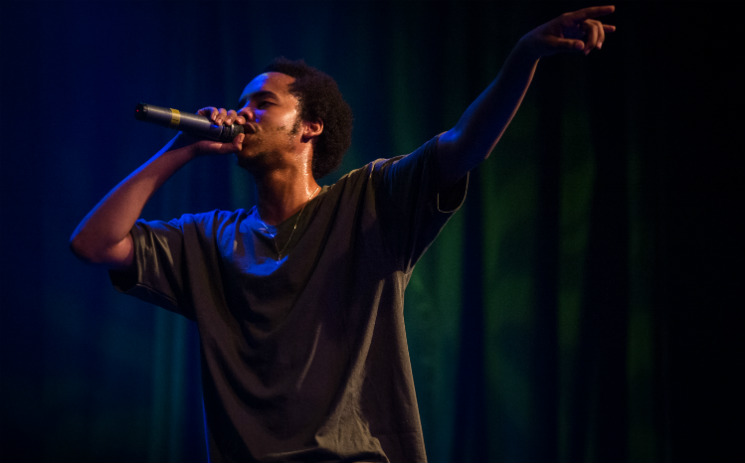 In the wake his father’s recent passing, Earl Sweatshirt has cancelled a series upcoming concerts.

Earl was set to play a string live dates in Australia alongside The xx, but Aussie promoters Handsome Tours have reported that the rapper will no longer be playing those shows this month. As previously reported, Earl’s father Keorapetse Kgositsile — a South African poet laureate — died early this month. He was 79.

Following his passing, Earl tweeted the following: Beyond the Australian dates, which were set to kick f later this week, Earl Sweatshirt does not have any more currently scheduled concerts.