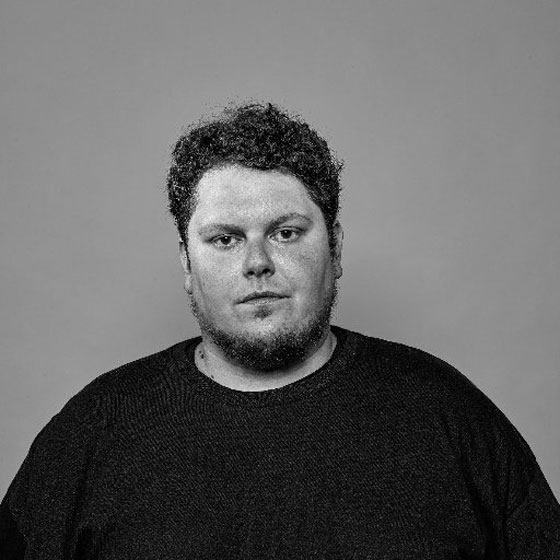 After releasing three studio albums for Mello Music Group as Red Pill, Detroit MC Chris Orrick has announced he has retired the moniker for good.

As he explained in a statement, Orrick’s move comes after watching the misogynist internet community the same name continue to rise to prominence.

“Over the last couple years, I’ve noticed a growing movement on the internet called ‘The Red Pill’ that continues to gain momentum. They spew hate and ignorance, in a totally misconstrued interpretation the famous scene in the movie The Matrix that we both draw inspiration from,” he wrote.

He continued: “I tried to ignore it, but given my own values and principles and especially given the current political and social climate that we live in, I couldn’t live with myself being associated with their bullshit. From now on I’m going by my real name. You can call me Chris.”