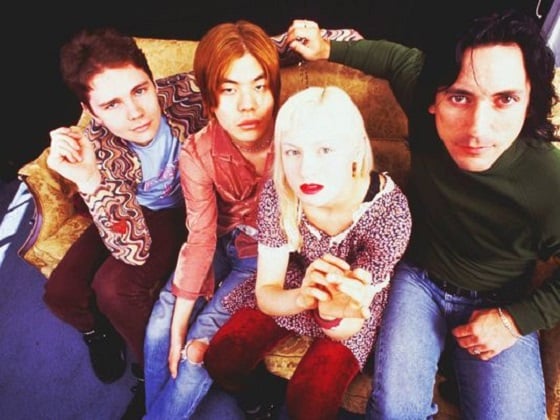 If you’ve been dreaming a Smashing Pumpkins’ reunion, prepare for those to be scattered, as bassist D’Arcy Wretzky has now confirmed she will take no part in any sort reformation.

Despite frontman Billy Corgan repeatedly teasing a reunion the group’s classic lineup these last few years, Wretzky has revealed in a new interview that she will not be rejoining Corgan, original guitarist James Iha and drummer Jimmy Chamberlin for any sort reunion.

“My apologies to all the Smashing Pumpkins fans out there who are excited about this oncoming reunion tour the original members the band. I know this is a huge disappointment for me, as well, but it’s not going to happen with me],” Wretzky told Blast Echo .

She added, “I only just found about yesterday that the band has decided to go with a different bass player.”

According to Wretzky, Smashing Pumpkins are planning to launch a summer tour featuring Corgan, Iha and Chamberlain, with a TBA bassist to fill her role — and effectively killing the dream the band’s classic lineup reuniting.

Last week, Corgan began sharing a series studio photos, featuring himself, Iha and Chamberlin. But as many fans no doubt noticed, Wretzky was nowhere to be seen, and we apparently now know why.

As yet, though, Smashing Pumpkins have not revealed any sort summer tour featuring the three original members.