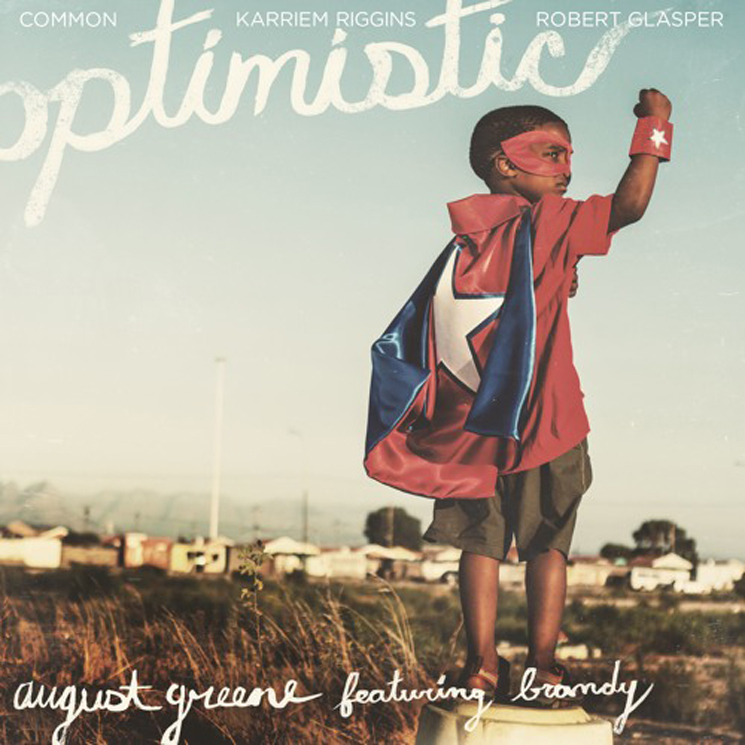 No strangers to collaborating with one another, hip-hop vet Common, keyboard whiz Robert Glasper and master beathsmith Karriem Riggins are taking their musical relationship to new heights by forming a new trio.

The three are set to release a self-titled full-length record as August Greene on March 9 through Amazon Music. The LP is said to be “an invigorating hybrid R&B, hip-hop, and jazz,” exploring themes optimism and Black excellence.

The freshly formed trio have also released a debut single titled “Optimistic,” which also features vocals from Brandy. You can hear it in the player below.