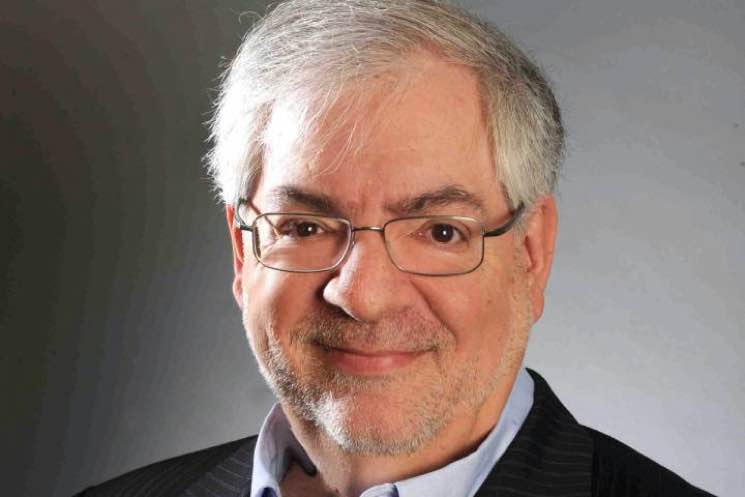 Jay Switzer — the Canadian media executive who helped launch MuchMusic — passed away yesterday (January 29) at the age 61. He died with his family at his side, following a short battle with brain cancer.

Switzer was born into the Canadian media world, the son Israel and Phyllis — the latter whom co-founded CITY TV in 1972. Switzer’s mother gave him his first full-time media gig when he was 16, manning the switchboard at CITY.

Switzer would go on to become a seminal force in the creation MuchMusic, writing the station’s initial CRTC application in 1983.

He worked closely with Moses Znaimer, developing programming for MuchMusic, Bravo!, FashionTelevision and many other CHUM channels.

He served as the manager and director CITY, MuchMusic and CHUM from 1988 to 1995, before becoming VP programming at CHUM, then senior vice-president and general manager, and then president CHUM Television by the end 2000. Switzer became the CEO CHUM when founder Allan Waters stepped down in 2002.

Shortly after CHUM was sold to CTVglobemedia in 2006, Switzer left the company and founded specialty movie channels under the banner Hollywood Suite. It launched in November 2011.

Throughout his career, Switzer was awarded the Friend Women in Film and Television Award (1994), the Queen’s Jubilee Medal (2002) and the Canadian Centre for Diversity’s Human Relations Award (2005).

He was also appointed to the Order Canada this past December in a private ceremony.

Additionally, Switzer served on the advisory board for Ryerson University’s Faculty Radio and Television Arts in Toronto since 2012.

Switzer’s funeral arrangements will be announced here. A public celebration his life and achievements will take place in the spring with details to be announced at a later date.

Donations in honour Switzer can be made to the Canadian Film Centre or to the Phyllis Switzer Memorial fund at Ryerson University.