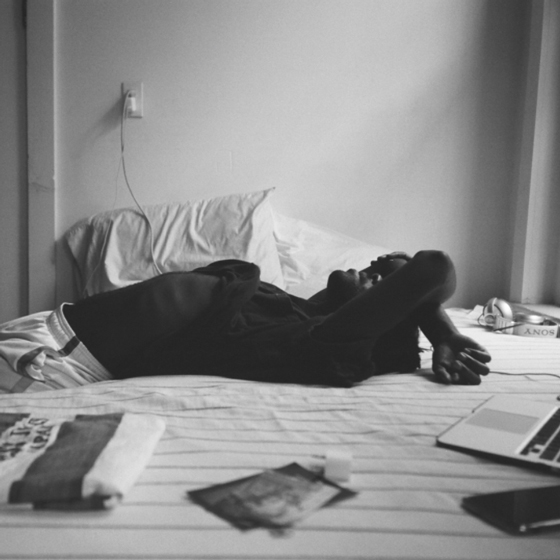 Days after appearing on a collaborative track with Girlpool, Blood Orange’s Dev Hynes has now shared two new tracks his own.

Titled “Christopher & 6th” and “June 12th,” the songs can be found in the players below. As he revealed on Instagram, the pair songs arrive in celebration Black History Month and will not appear on the follow-up to 2016’s Freetown Sound.