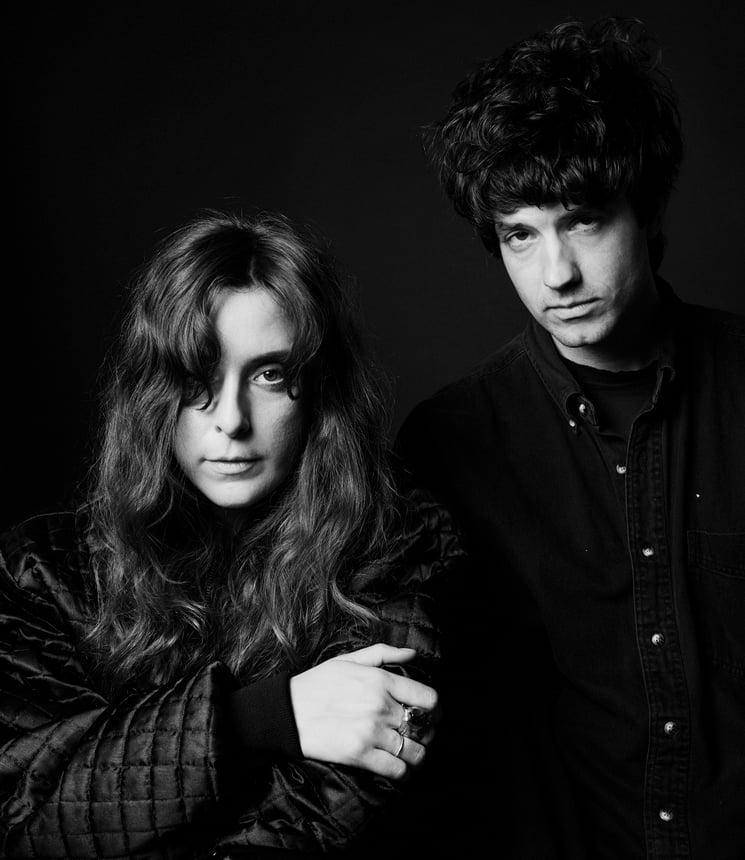 Baltimore dream pop duo Beach House have just announced a new album. Although details for the record are still scarce, fans can tide themselves over by listening to their brand-new single, "Lemon Glow."

The song is a little trippier and more psychedelic than the group's usual jangly tunes, as the woozy arrangement is anchored by seasick, pitch-warped synths. It starts to sound more like classic Beach House once it gets going, as the arrangement is fleshed out by purring organs and dreamy, reverb-soaked tones.

Hear "Lemon Glow" at the bottom this page, and check out the accompanying black and white visualizer.

As for the album, the group wrote on Instagram that it is "due later this spring" and that "Lemon Glow" will be on it.

The band's last proper albums were 2015's one-two punch Depression Cherry and Thank Your Lucky Stars, which were released within two months each other. They issued the outtakes compilation B-Sides and Rarities in June 2017.