2 Chainz Gets YG, Offset for 'The Play Don't Care Who Makes It' EP 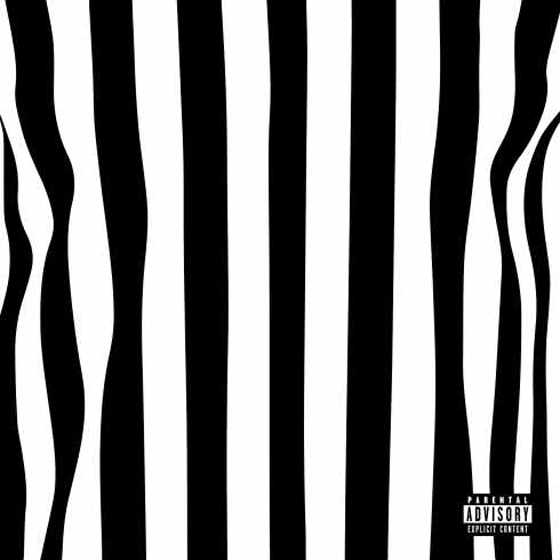 After enjoying a successful 2017 with his Pretty Girls Like Trap Music LP, 2 Chainz has no plans to slow down in 2018 with the arrival a new EP.

Titled The Play Don't Care Who Makes It, the release runs four tracks in length and can be heard in its entirety below. It features guest verses from YG and Migos' Offset, who both appear on second track "Proud."

2 Chainz had been teasing the EP's arrival today (February 8) right up until its 6 p.m. ET arrival time. In a post on Instagram not long after the EP's launch, the artist formerly known as Tity Boi hinted that a new full-length is on the way.

Recently, Chainz has popped up on songs with Eminem and Lil Jon. Somehow, his 2017 wasn't enough to get him to the top the Governor's Ball bill.

Take in The Play Don't Care Who Makes It in the players below.