​Young Thug Is Apparently Changing His Name to SEX 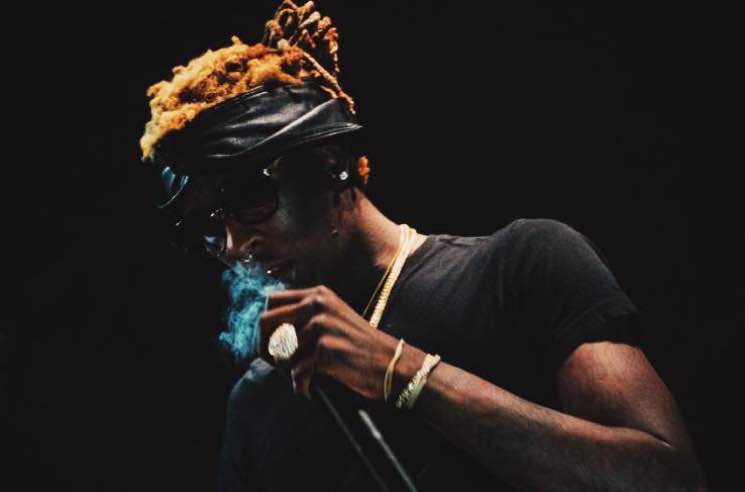 Young Thug took to Twitter last night (February 19) to announce a name change. According to the rapper, he will henceforth be known as SEX.

He didn’t fer much explanation, simply declaring: “I’m changing my name to SEX.”

He followed it up with a second tweet, reiterating: “For now on call me SEX!!!”

The rapper has toyed with name experimentation in the past, originally titling his 2016 mixtape No, My Name is JEFFERY. It was later simply changed to JEFFERY and remains credited to Young Thug.

The artist most recently released music under his Young Thug moniker with last year’s SUPER SLIMEY collaboration with Future. He also appeared on the Quality Control Control the Streets Volume 1 comp.

As it stands, the rapper’s Twitter prile still lists him as Young Thug, but you can nevertheless read his supposed name change announcement below.