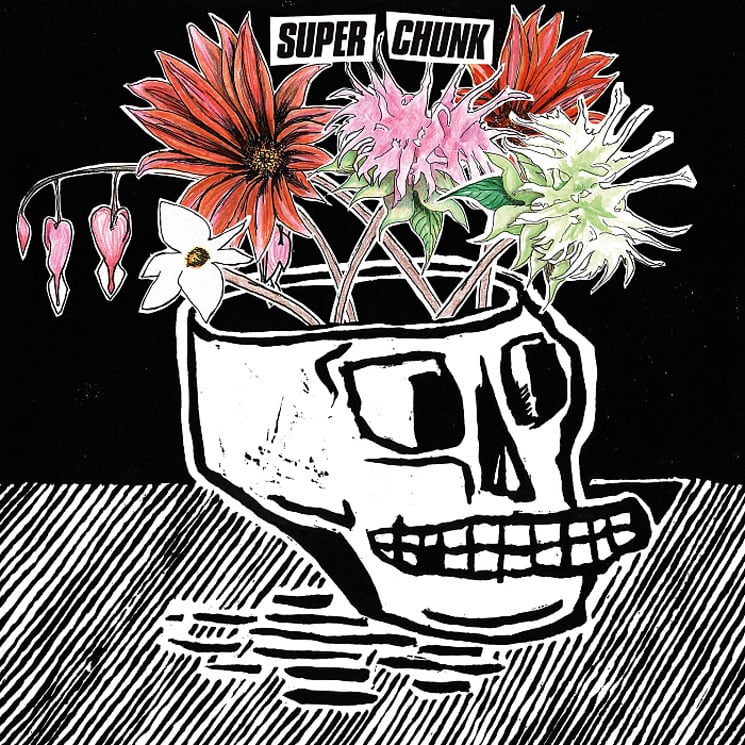 Superchunk have enlisted some high-prile indie rock help for their latest single.

“Erasure” features Magnetic Fields singer-songwriter Stephin Merritt and Waxahatchee’s Katie Crutchfield both contributing guest vocals. The track is set to appear on Superchunk’s upcoming record What a Time to Be Alive.

What a Time to Be Alive is due out on February 16 Merge. Listen to “Erasure” in the player below.