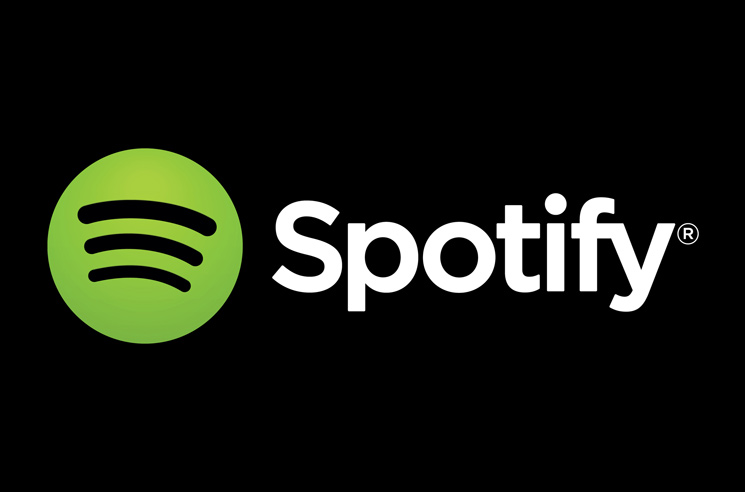 Wixen Music Publishing has filed a whopping $1.6 billion USD copyright lawsuit against Spotify in California federal court, claiming that as much as 21 percent the streaming service’s 30 million-song catalogue is unlicensed.

As The Hollywood Reporter revealed, Wixen claims that songs like Tom Petty’s “Free Fallin'” and the Doors’ “Light My Fire” are amongst tens thousands songs that are streaming without a licence and compensation.

It’s not the first legal hurdle Spotify has faced. Last year, the Swedish streaming giant came to a $43 million USD settlement with David Lowery and Melissa Ferrick over a class action copyright lawsuit. De la Rocha, Morello, Auerbach, Cuomo and Gordon were amongst those who objected to that ruling.

At the time, they argued: “The Settlement Agreement is procedurally and substantively unfair to Settlement Class Members because it prevents meaningful participation by rights holders and fers them an unfair dollar amount in light Spotify’s ongoing, willful copyright infringement their works.”

Spotify pushed back, questioning whether Wixen Music Publishing was entitled to pursue litigation on behalf the artists whom it is employed to negotiate licensing deals for.

Another lawsuit was brought against Spotify last year, spearheaded by Bob Gaudio — a founding member Frankie Valli and the Four Seasons. He argued that the class action settlement was an “empty gesture” and claimed that the streaming service had failed to provide “compulsory license to make a mechanical reproduction a musical composition.” Spotify, meanwhile, controversially maintained that streaming “implicates neither reproduction nor distribution rights under copyright law.”

The Wixen complaint makes the same argument that the compulsory licence to reproduce the musical compositions was not obtained for the works in question.

Spotify has yet to fer an ficial comment on the latest lawsuit.

Read the Wixen complaint in its entirety here.