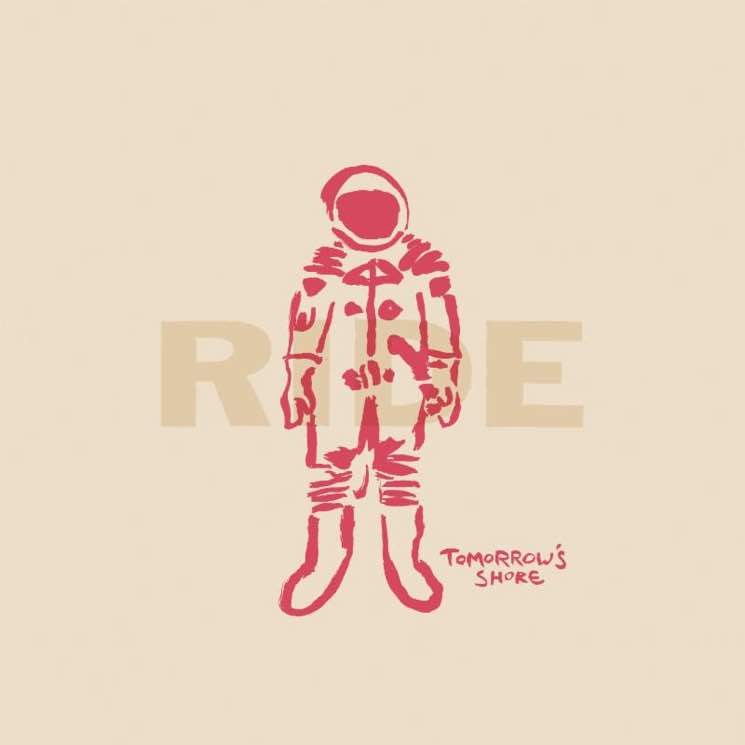 Shoegaze vets Ride had a prolific 2017, releasing their first album in more than 20 years with Weather Diaries, and following it up with a new single called “Pulsar.” Now, it’s been revealed that the latter was the first sampling a brand new EP.

The band will release Tomorrow’s Shore on February 16 Wichita Recordings. It will be available as 12-inch vinyl, digital download and on streaming services.

See the full four-song tracklisting down below.

In addition to news the EP, the band have also shared some more new music in the form “Catch You Dreaming.”

“‘Catch You Dreaming’ is written from the perspective being one the last two people alive, watching as the universe is ending,” guitarist/vocalist Andy Bell said in a statement. “The protagonist looks back over the time when humanity existed, realizing that we as humans brought about our own inevitable demise. Then the couple look back over their own lives shared memories and as they are sharing this moment, everything vaporizes. It’s a love song about fate, nostalgia, and having no regrets.”

Scroll past the Tomorrow’s Shore tracklisting and hit play to hear “Catch You Dreaming.”