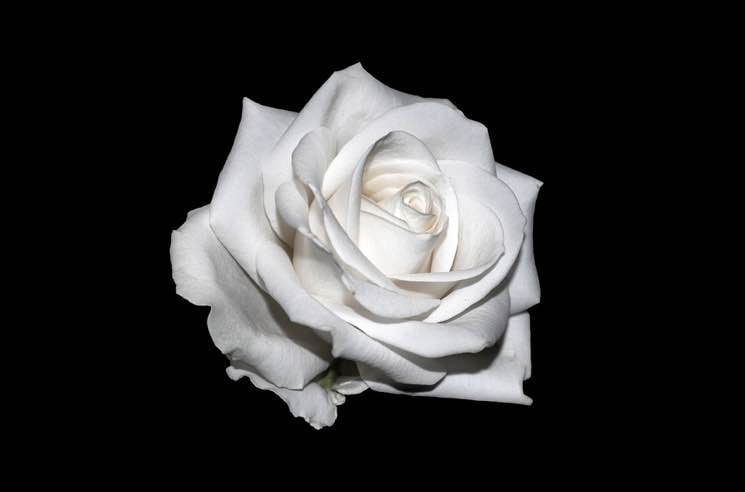 Karen Rait helped found the Voices in Entertainment collective that championed the white rose campaign at the Grammys last night (January 28), but the Interscope/Geffen/A&M records exec has since insinuated that the music industry doesn’t have a sexual misconduct problem.

“I’m not sure music has the same issues that Hollywood does,” Rait told Pitchfork, when asked about the lack sexual assault allegations emerging from the music industry. “Although they might be happening, I’m not cognizant it myself or within my close circle, which is very big because I’ve been doing this for so long.”

Pitchfork then brought up the allegations against Atlantic Records co-founder Ahmet Ertegun and accuser Dorothy Carvello’s argument that the industry needs to stop shuffling abusers around to different labels (“like the Catholic church”) and start vetting those in power. Rait disagreed.

“At most the labels that I know, there is zero tolerance, and we have incredible human resource departments,” she said. “What might be an issue in Hollywood is if you’re a freelancer, if you don’t have a company behind you. On the label side, I don’t think there is abuse, at all. Maybe that was her experience, but that has never been my experience here at Interscope]. I’m not saying that it doesn’t happen, but this is not the Catholic church.”

Addressing the issues that are facing women in the music industry in her opinion, Rait said that there need to be more women “at the table” and “in positions power.”

She went on to discuss the difficult task reconciling an artist’s work with troubling allegations against them (a prominent theme in Hollywood right now), and how she reconciles her own complicity in the larger system.

“I think we all take freedom speech very seriously, and that these artists deserve to be heard,” Rait said. “There are people out there that want to hear what they have to say, who enjoy the art that they create, and I think the audience really is very forgiving a lot personal issues. I don’t know if that’s good or bad. I’m not really here to have judgment, because there’s a lot music that I love made by pretty seedy characters.”

She concluded by noting that Voices in Entertainment extends beyond just wearing a white rose for one night, but that they hope to establish events and mentorship programs to grow female interest and experience in the music industry. She also voiced support for the Time’s Up legal defense fund.

Lorde, the only female artist nominated for Album the Year, was not granted the opportunity to perform.

Furthermore, in the aftermath the ceremony, many people have also criticized the Grammys for its lack female representation on the winner’s list — and the Recording Academy president’s comments that women “need to step up” in order to earn recognition.