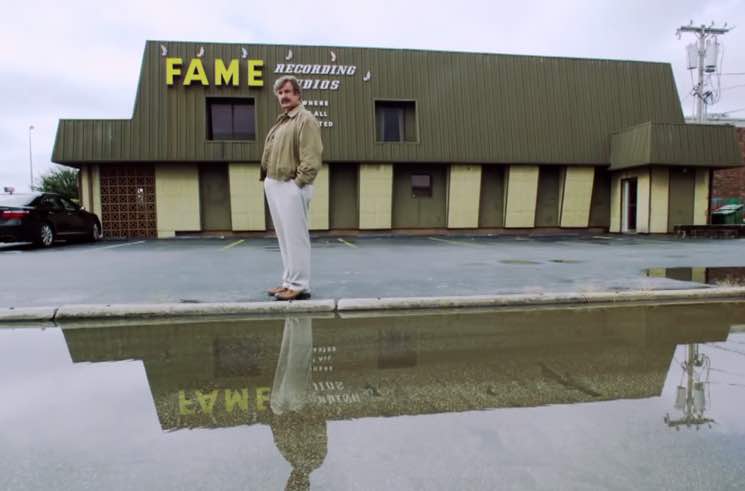 A pioneering producer Alabama’s Muscle Shoals sound and founder FAME Recording Studios, Rick Hall died today at the age 85. He had been battling cancer and living in a nursing home, but returned to his home in Muscle Shoals for Christmas.

Hall first gained success as a songwriter, penning hits for George Jones, Brenda Lee and Roy Orbison. He founded FAME in the 1950s, and worked with soul and rhythm and blues artists like Aretha Franklin, Etta James, Otis Redding and Wilson Pickett. Later in his career, Hall collaborated with mainstream pop acts like the Osmonds, Paul Anka and Tom Jones.

In more recent years, FAME served as the creative home to records like the Drive-By Truckers-produced Bettye LaVette album The Scene the Crime (2007) and Gregg Allman’s final album Southern Blood (2017).

Hall’s work was priled in the acclaimed 2013 documentary Muscle Shoals. Prior to that, he was inducted into the Alabama Music Hall Fame in 1985 and dubbed the “Father Muscle Shoals Music.”

See some the music world’s reaction to Hall’s death below.