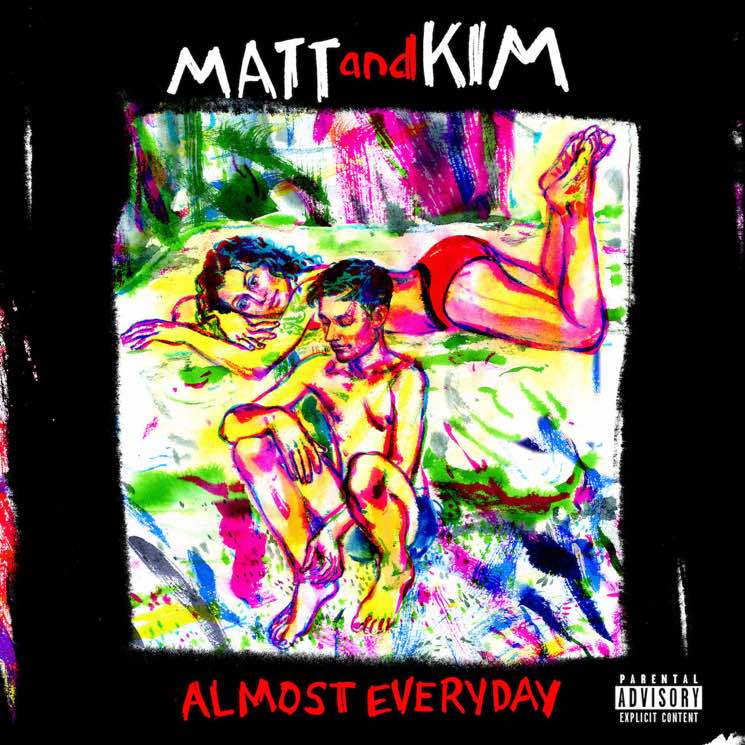 Electro-pop duo Matt & Kim have been hinting at a new LP for a while now, and full details for their next full-length have just arrived. It’s titled Almost Everyday, and it is due out in May FADER Label.

The album marks the band’s sixth full-length and the follow-up to 2015’s New Glow (though they did release an EP titled We Were the Weirdos in 2016). It was co-produced by Lars Stalfors and one half the band’s namesake, Matt Johnson.

Previously shared single “Forever” appears on the final tracklisting for the new LP, featuring guest contributions from SWMRS and Mark Hoppus Blink-182 — but they aren’t the only high-prile cameos.

Before we get to hear the whole thing, Matt & Kim have teased the upcoming album with another single. Scroll past the Almost Everyday tracklisting to check out “Like I Used to Be” and its accompanying lyric video down below.

You can also head over here to see the band’s upcoming live dates.