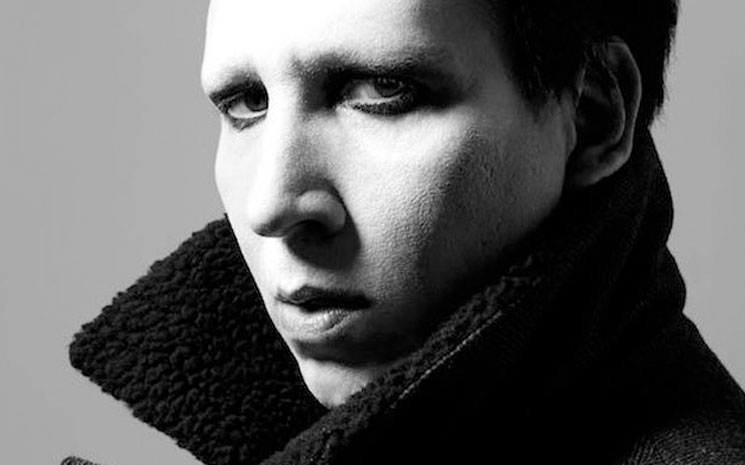 Reports on social media from the show in Huntington, NY, indicate that the shock rocker delivered several incoherent rants and repeatedly asked the crowd to express their love for him, then dropped his mic and stormed fstage only a few songs into the set.

Things didn't get much better when Manson returned to the stage, keeping his back to the audience and incoherently jamming with the band for a while before leaving the stage for good.

According to NewsDay, the crowd began throwing plastic cups and angrily chanting.

Many fans took to Twitter to complain about the less-than-pressional gig, while others seemed more concerned for the singer's well-being.

Some fans, however, are demanding a refund for the disastrous show.