​Justin Timberlake Announces "The Man of the Woods Tour" 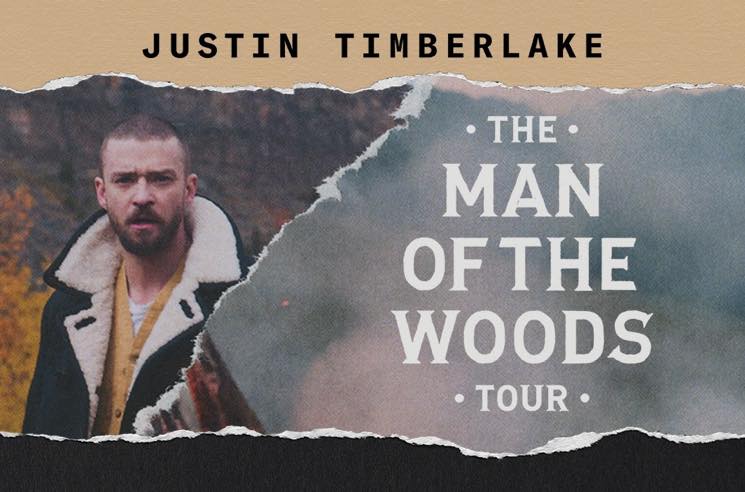 The North American run shows will kick f on March 13 in Toronto, returning north the border for another Canadian date in Montreal on April 8. The entire jaunt wraps up in Timberlake’s hometown Memphis on May 30.

See the full list tour dates and watch a trailer for the upcoming shows below.

As previously reported, Man the Woods is due out on February 2, and Timberlake will perform at the Super Bowl Halftime Show on February 4.

Despite hinting at a rootsier vibe with track titles like “Flannel” and “Livin’ Off the Land,” JT recently unveiled his first single “Filthy” along with a video that features a futuristic dancing robot.