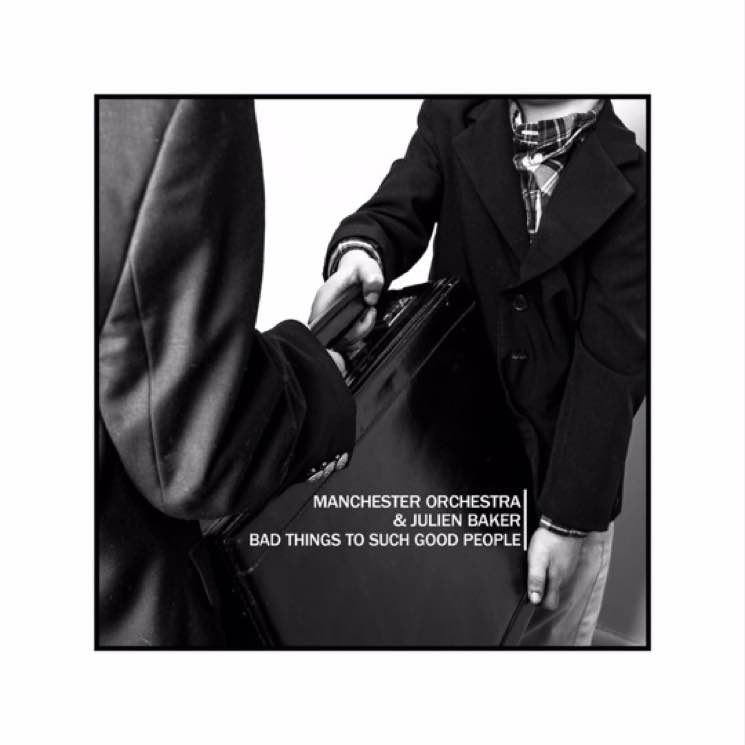 Julien Baker and Manchester Orchestra have joined forces for a new charity single.

They’ve released a cover Pedro the Lion’s “Bad Things to Such Good People,” with all proceeds going to the 1 Million 4 Anna Foundation. The organization was founded in honour Anna Basso, who passed away from Ewing sarcoma, and it is dedicated to raising funds for research, as well as supporting survivors and families those being treated.

“I had the privilege meeting the Basso family some eight years ago through their daughter Anna, who was battling Ewing sarcoma,” Andy Hull Manchester Orchestra said in a statement. “One her goals before she graduated high school was to come and see a Manchester show, and when we met, we were overwhelmed at her outlook and positivity in life.”

The new track was recorded at Manchester Orchestra’s studio outside Atlanta, after the band and Baker bonded over their appreciation for Pedro the Lion.

“It was truly a surreal experience to be able to collaborate with a songwriter whose music has informed so much my own songwriting sensibility, especially in the context creating a cover an artist that’s been so influential to us both,” Baker said.

Listen to the results their creative collaboration below.

Manchester Orchestra’s latest album A Black Mile to the Surface arrived last year, as did Baker’s latest LP Turn Out the Lights.