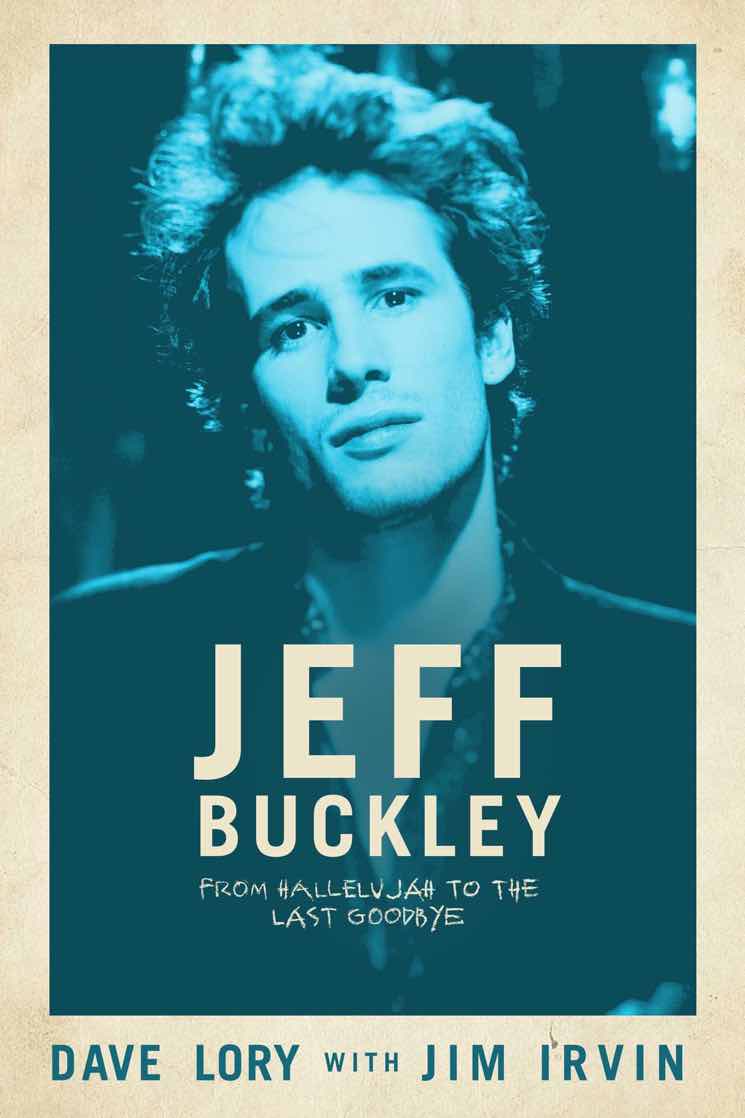 Jeff Buckley's life will be further explored in a new biography penned by his former manager Dave Lory and music journalist Jim Irvin. Titled Jeff Buckley from Hallelujah to the Last Goodbye, the book is due out on May 29 — the 21st anniversary the singer's death.

As the title implies, the book focuses on Lory's relationship with Buckley from his early successes up until he drowned in the Mississippi River, dying at the age 30. It details Buckley's career from the release his debut EP Live and Sin-é to his never-completed second album.

"I've never been able to tell it from my perspective before, nor have I participated in any the books or interviews previously written," Lory said in a statement. "Apart from a few select occasions, I have refused to talk about my time with this unique artist. I found it too painful, too raw to revisit, for decades, but now I'm ready to tell my side his story and to share my memories the artist who burned so bright for too short a time but left a mark that is finding more new, devoted fans with every passing year."