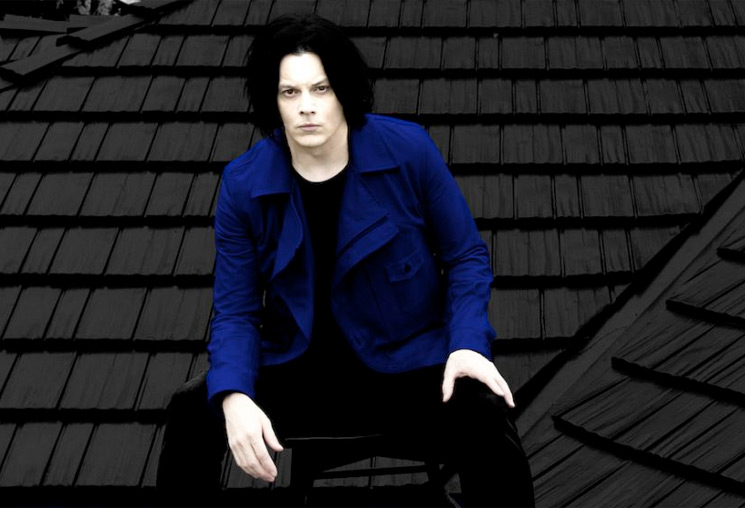 Jack White is one few rock'n'rollers who still gets top billing at major music festivals, but he's the first to admit that the genre needs some fresh talent.

He elaborated, saying that the genre goes through peaks and valleys, but he thinks the next explosion rock music is currently "brewing."

"Since rock'n'roll's inception, every 10 or 12 years, there's a breath fresh air and a new injection punk attitude or wildness," he explained. "Things get crazy, and then they're crazy for a couple years, and then they kind get subtle and you have to wait for the next wave to come through to get people really excited and screaming about it again."

Listen to the interview clip below.

White will do his own part to stir the rock'n'roll pot when he releases his next LP Boarding House Reach on March 23 Third Man Records/Columbia.

If it gets you excited enough to catch him on tour, though, don't expect to leave the show with any photo souvenirs.