​Ja Rule and 50 Cent Are Beefing Again, and Twitter Is Here for It 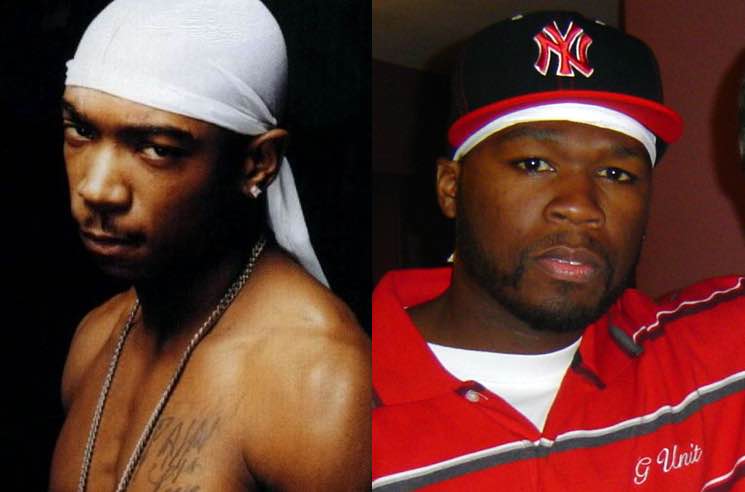 The unfriendly fire was reignited this morning, with Ja Rule going on a Twitter rampage in response to comments 50 Cent made on Big Boy’s 92.3 radio show earlier this week.

When asked what he would do if he ran into Ja these days, 50 apparently said “I’d put him to bed.”


Ja Rule didn’t take well to 50 Cent’s comments, taking to Twitter this morning to call him a “pussy.”

He went on to claim that despite the fact that 50 “keeps my name in his mouth,” he’d probably “rather have my dick in his mouth.”

Ja Rule continued to refer to 50 Cent as his “son,” “student” and “young Padawan,” before remarking that the dude has only ever put out one good album.

He also opted to use the hashtag #ticklebooty multiple times.

50 Cent has yet to respond to the online taunting, perhaps because he’s busy promoting the release his latest film Den Thieves, which hits theatres today.

Not that Ja Rule has any plans to see it.

Despite 50’s silence, plenty spectators have weighed in on the reignited feud. See a selection the online reaction to Ja and 50’s latest round beef below.