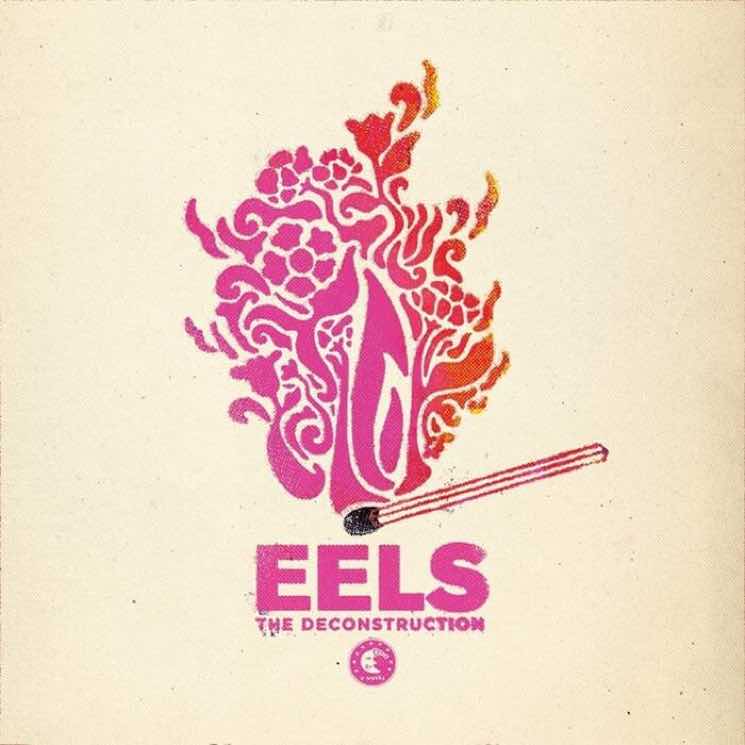 Mark Oliver Everett is set to return with his first Eels album in four years. The Deconstruction is due out on April 6 E Works/PIAS.

It marks the ficial follow-up to 2014’s The Cautionary Tales Mark Oliver Everett, though Eels also released a live album and film in 2015.

In addition to the album artwork (pictured above) and the tracklisting (listed below), the orchestra’s namesake and LP’s title track has also arrived. Give it a spin at the bottom the page.

You can also head over here to see the band’s upcoming U.S. and Europe tour dates.