Trick Daddy is having a tough time adjusting to social distancing life. The veteran rapper vented his coronavirus-related frustrations in an Instagram video on Wednesday (March 25).

“I’m sick of this shit,” Trick yelled in the clip. “I’m sick of the whole quarantining thing. Got the strip clubs closing; I got a thousand muthafuckin’ ones that I’ve had for muthafuckin’ two-and-a-half weeks. I got all my clothes out the cleaners with nowhere to fucking go. I got both of my phones fully charged for the first time in my muthafuckin’ life!”

Trick went on to suggest the current social distancing efforts are worse than a prison lockdown.

“Everybody talking ‘bout, ‘It’s just a lockdown,'” he said. “No, that’s not a lockdown! This is a major fuckin’ problem. You tryna control us! What’s a lockdown is all my niggas that’s in the county jail, the federal penitentiary, the state penitentiary. They on lockdown … I don’t wanna hear that shit.” 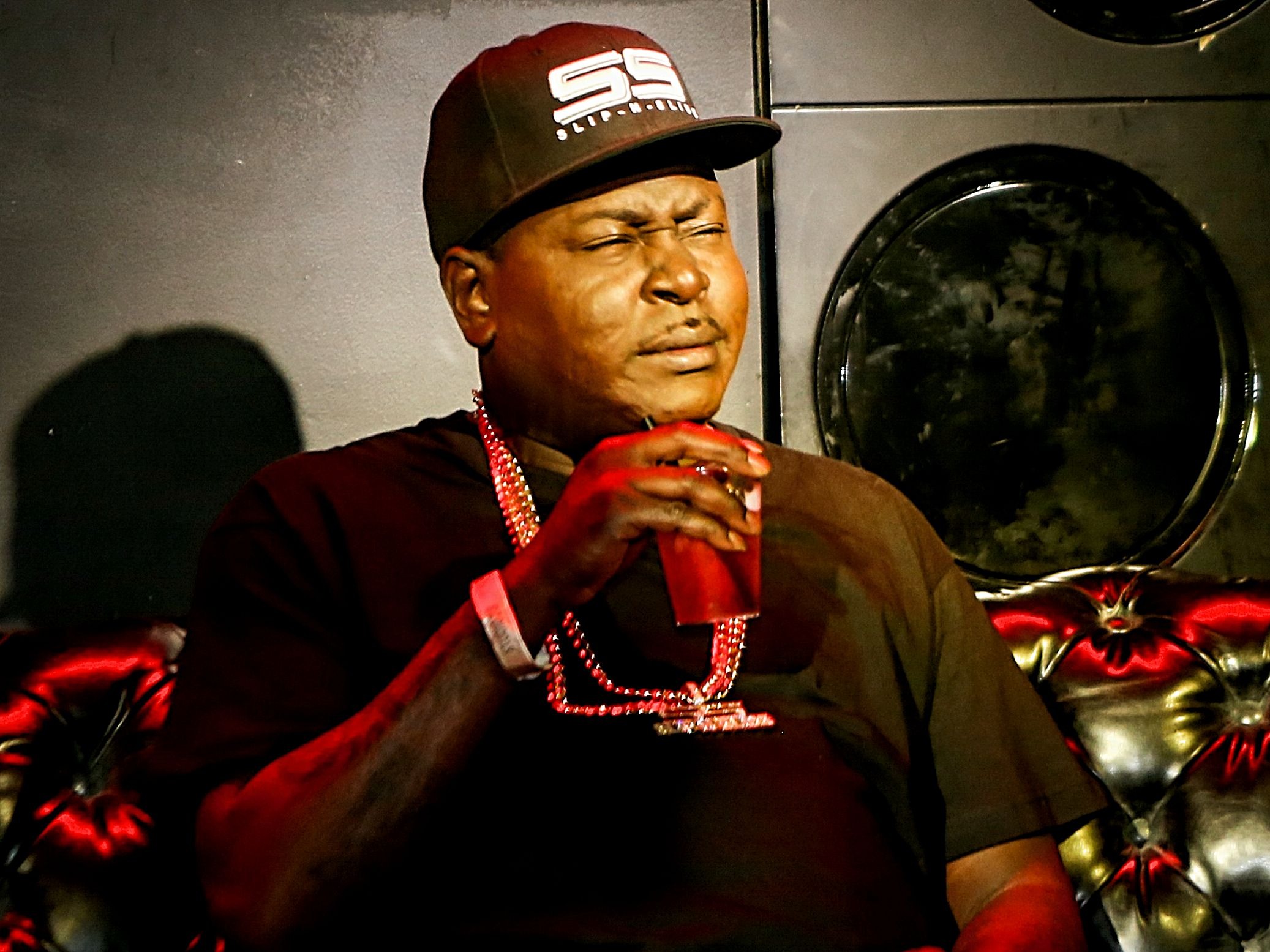 Although many shows and public events have been canceled or postponed due to the coronavirus, the calls for citizens to stay at home have produced several epic Instagram Live sessions.