The gala honored the achievements of Hip Hop pioneer Doug E. Fresh, the WNBA’s Washington Mystics, Dr. Angela Reddix and First Sgt. Joshua Toles, among others. The late Allen McKellar Jr. was also commemorated for being one of the first black professionals to break the color barrier at PepsiCo. 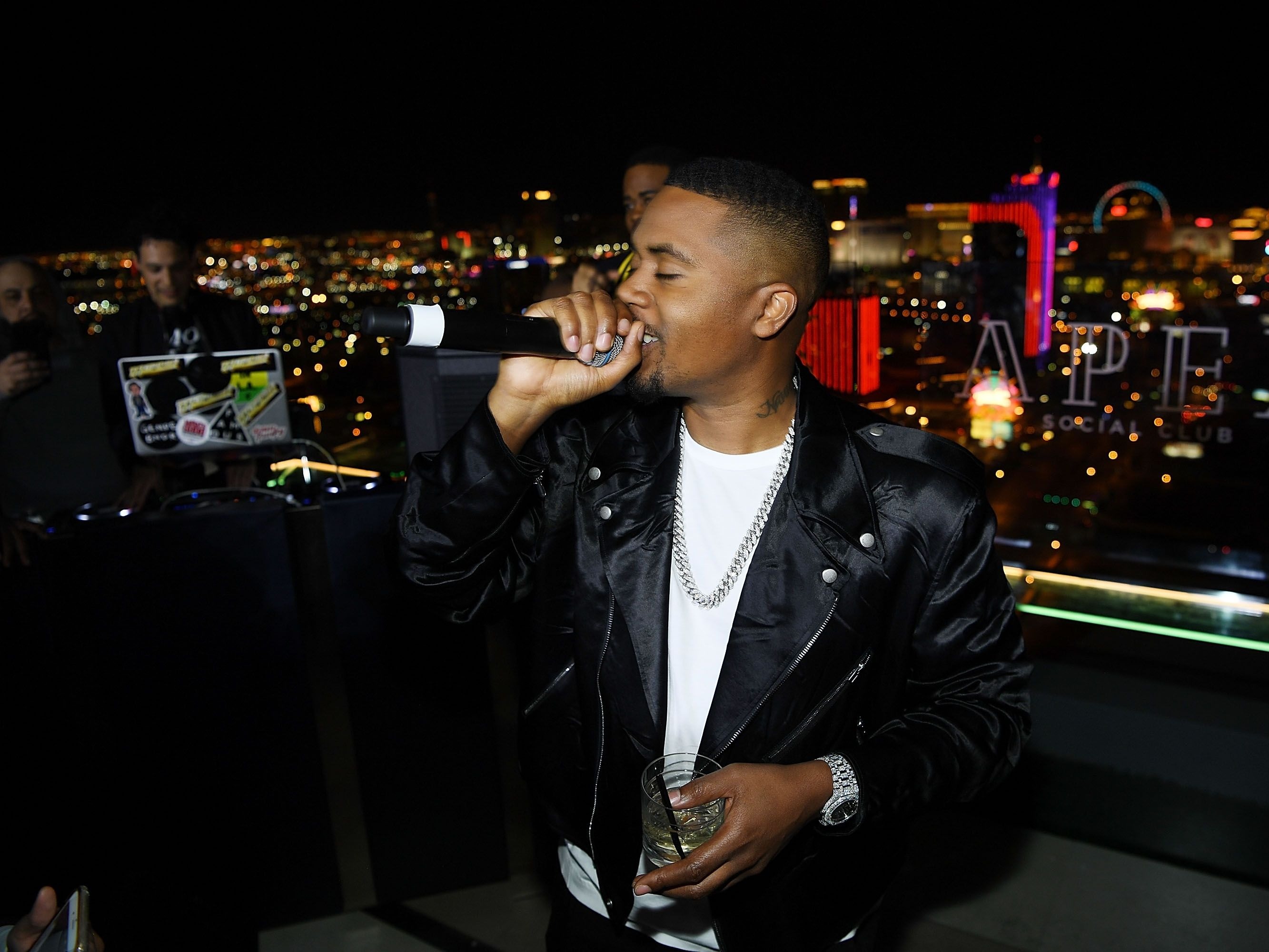 Drunk Nas: “I’m The Greatest Virgo To Ever Live … Besides Doug E. Fresh.”

Pepsi’s Historically Better Gala featured a performance by the Bowie State University Choir during dinner and a set by Power actor/singer Rotimi, who performed songs such as “I Can’t Blame You” and the Wale-assisted “In My Bed.”

Check out pictures from the festivities below.